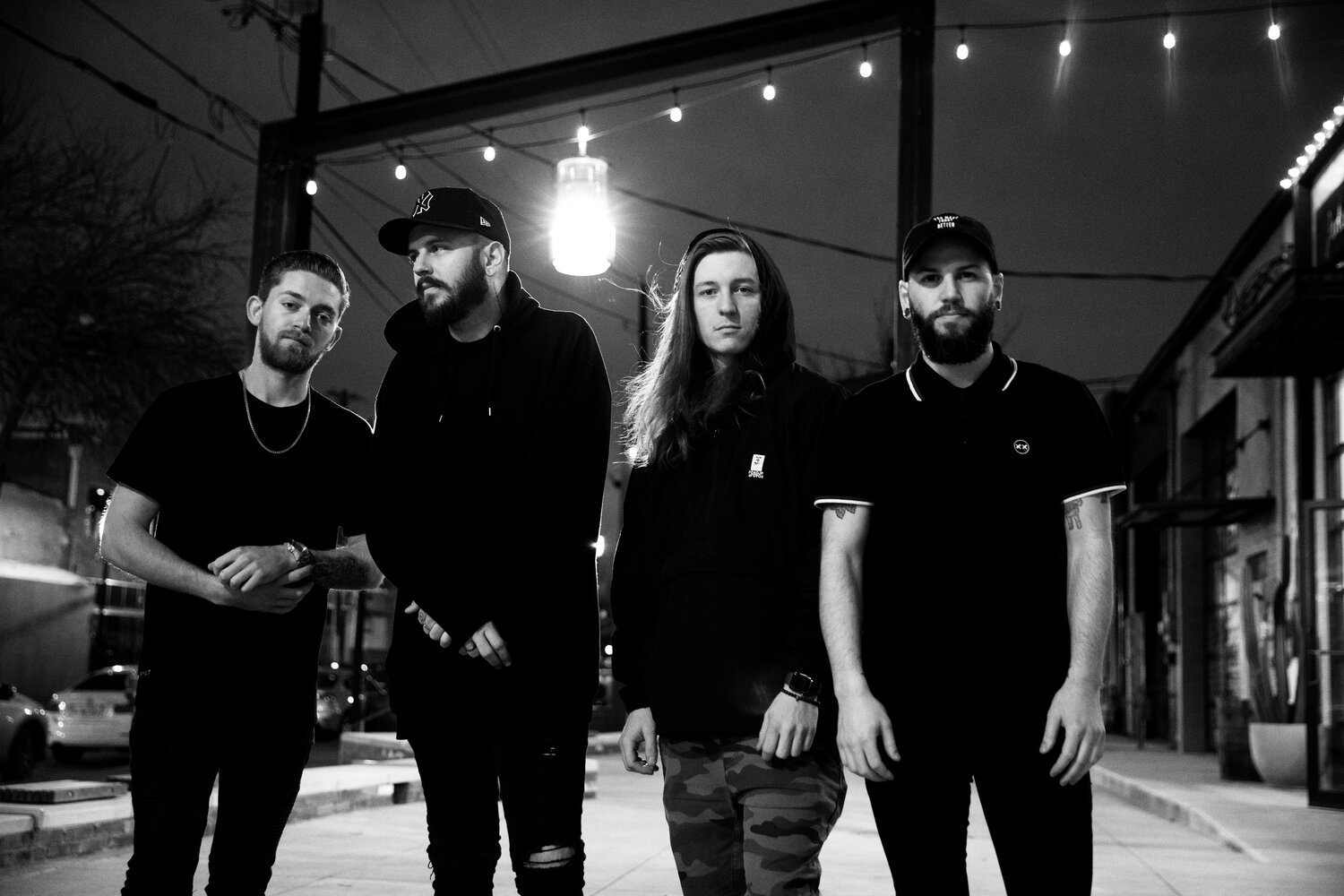 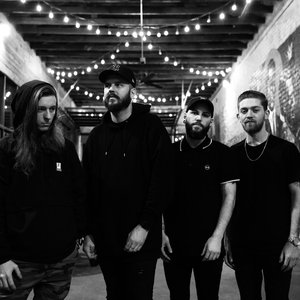 Secrets is 1) San Diego, CA post-hardcore five-piece SECRETS has signed with Velocity/Rise Records. The band’s debut full length was produced by Tom Denney (formerly of A Day To Remember) and was released on 18 January 2012.

Having formed less than 1 year ago, SECRETS have already made an impact as one of the most promising up and coming acts in the scene. Armed with irresistibly catchy choruses, soaring vocals, and mercilessly dynamic breakdowns, SECRETS is preparing to tour heavily in support of the new release this fall.

Velocity Records’ Dave Shapiro says, "When I heard these songs, I knew San Diego had yet another band that would be at the forefront of their genre." Rise Records’ founder Craig Ericson is equally pumped on the signing, explaining, "Dave showed me the band and I immediately knew these guys were keepers.”

Secrets is 3) an alias of drum & bass producer Peshay.

Secrets is 4) An anonymous vaporwave project that released on the STEEL WORK label.
https://duga.bandcamp.com/music/warp-zone