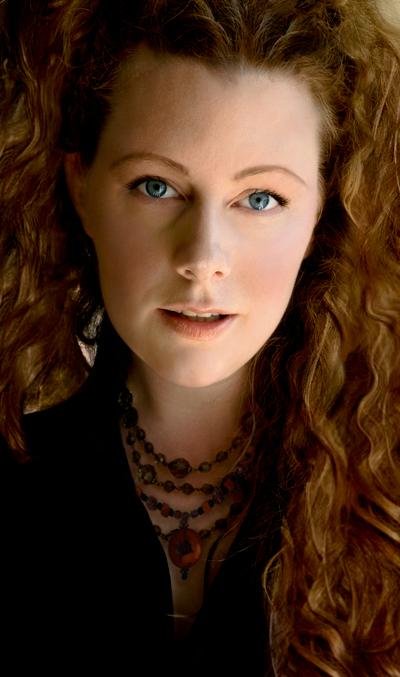 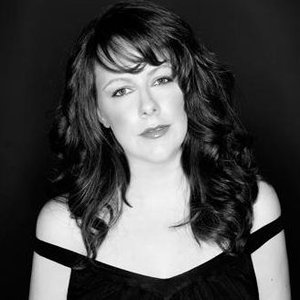 Born in Adelaide, South Australia, Selena Cross grew up with a musical family and learned to play piano by ear at the age of 5. Practicing at 'Nana Annie's' house with the only piano around at the time, the weekend visits to Semaphore were some of the fondest memories Selena recalls. "I think the piano needs tuning!", Selena would exclaim every weekend. This was however an excuse to have the piano tuner come, just so she could hear him play at the end of the tuning session.

"I would watch him, look at his hands and posture, and notice how his fingers would dance like butterflies up and down the keys. I eagerly waited for the dramatic Low C, High C final chord! When he left, I would play frilly '5 year old' made up symphonies. It sounded awful, but I would always try to get the Low C, High C ending just right."

Selena's passion for music and drive never wavered and like many singer songwriters she hit the road in search of a listening ear. At 21, little did she know it would be many years later that the ever growing online community of music listeners would be the ones to discover her blissful blend of lush and powerful vocals with acoustic earthy pop.

With two self financed recording projects under her belt, it was the fresh ears of myspacers from near and far that would be the first to enjoy the offerings. Today, the 4000- comments on on Selena’s myspace page say it all.

Paul Roger, Selena’s manager says, “I too came across Selena’s myspace profile. I knew straight away that I was listening to an unsigned and undiscovered treasure, I couldn’t believe I hadn’t heard of Selena Cross till then. That was a year ago.”