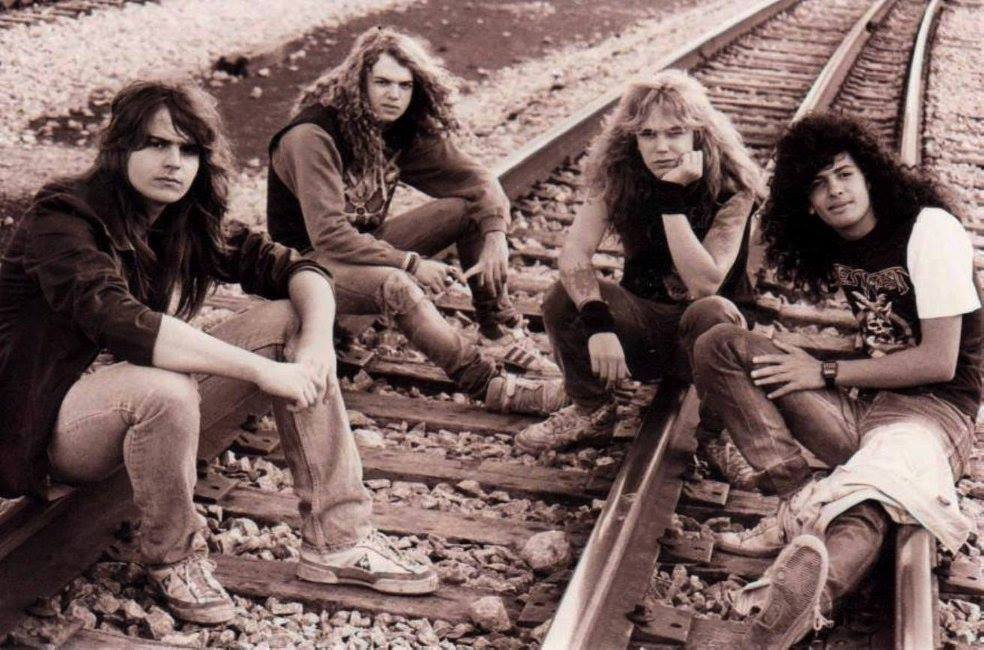 @Sepultura
thrash metal metal death metal brazilian heavy metal
Sepultura is a Brazilian metal band that formed in 1983 in Belo Horizonte, Brazil. The band was a major force in the death metal, thrash metal and ultimately groove metal realms during the late 1980s and early 1990s. Their name means "grave" in Portuguese, which they chose after Max Cavalera, one of the founding members, was translating the lyrics of the Motörhead song "Dancing on Your Grave".