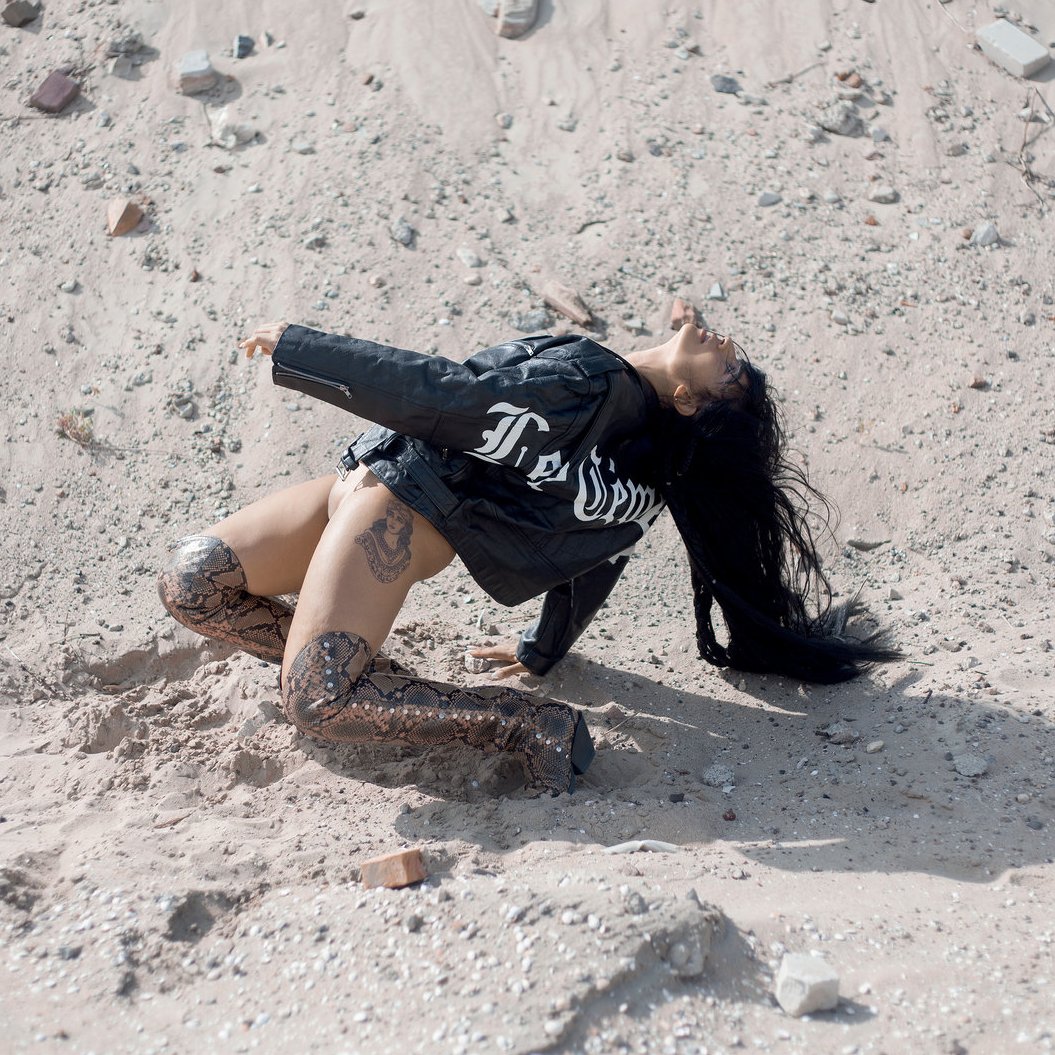 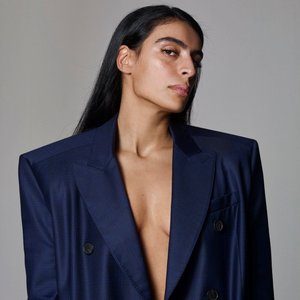 Sevda Alizadeh (born 1 September 1987), known professionally as Sevdaliza, is an Iranian-Dutch singer and songwriter. Born in Iran and based in Rotterdam, The Netherlands, she was originally a professional basketball player before embarking upon a music career. Her music has been described as a fusion of trip hop, experimental pop, and alternative R&B, while incorporating influences from various other sources.

Sevdaliza's visually sophisticated music videos caught the attention of many international blogs and magazines, with Complex nominating her video for "Sirens of the Caspian" as a top ten video of the year in 2014. This was succeeded by features with Vogue and Alexander Wang, while H&M made her a brand ambassador. Sevdaliza herself describes her music as "raw, strong, and vulnerable", while her stage persona is "everything (the audience) want(s) (her) to be".

Sevdaliza was born in Tehran, Iran in 1987, but moved to the Netherlands at a young age. She left home at 16 on a basketball scholarship and played as part of the Dutch national team. She continued with basketball and her studies, but chose to start making music when she was 24. Not trained to read music or play instruments, she taught herself how to sing and how to use Ableton, drawing on the reserve of discipline that drove her time in sports.

Her debut EP The Suspended Kid was released in January 2015. It was followed by a collaboration with Pussykrew which resulted in an elaborate music video for the album cut "That Other Girl". She was also featured on Paris-based producer Stwo's track "Haunted", providing vocals.

Children of Silk, her second EP, was self-released on November 24, 2015 on Twisted Elegance. It is characterized by a more conceptual approach and darker undertones of self-reflection. A music video for "Marilyn Monroe" was released in March 2016, directed by Hirad Sab, who also designed the cover artwork for the extended play. It received critical acclaim and was featured in various "best of" lists, including a year-end ranking by FACT magazine.

She co-directed and starred in a short film, called The Formula, which was released through Noisey. It features an original soundtrack by Sevdaliza and frequent collaborator Mucky.

Her debut full-length album, titled ISON, was released in April 2017. It includes 16 tracks, among which earlier releases such as "Marilyn Monroe" and "Amandine Insensible", as well as new songs. The album cover features an image of a hyperrealistic sculpture of Sevdaliza by artist Sarah Sitkin.