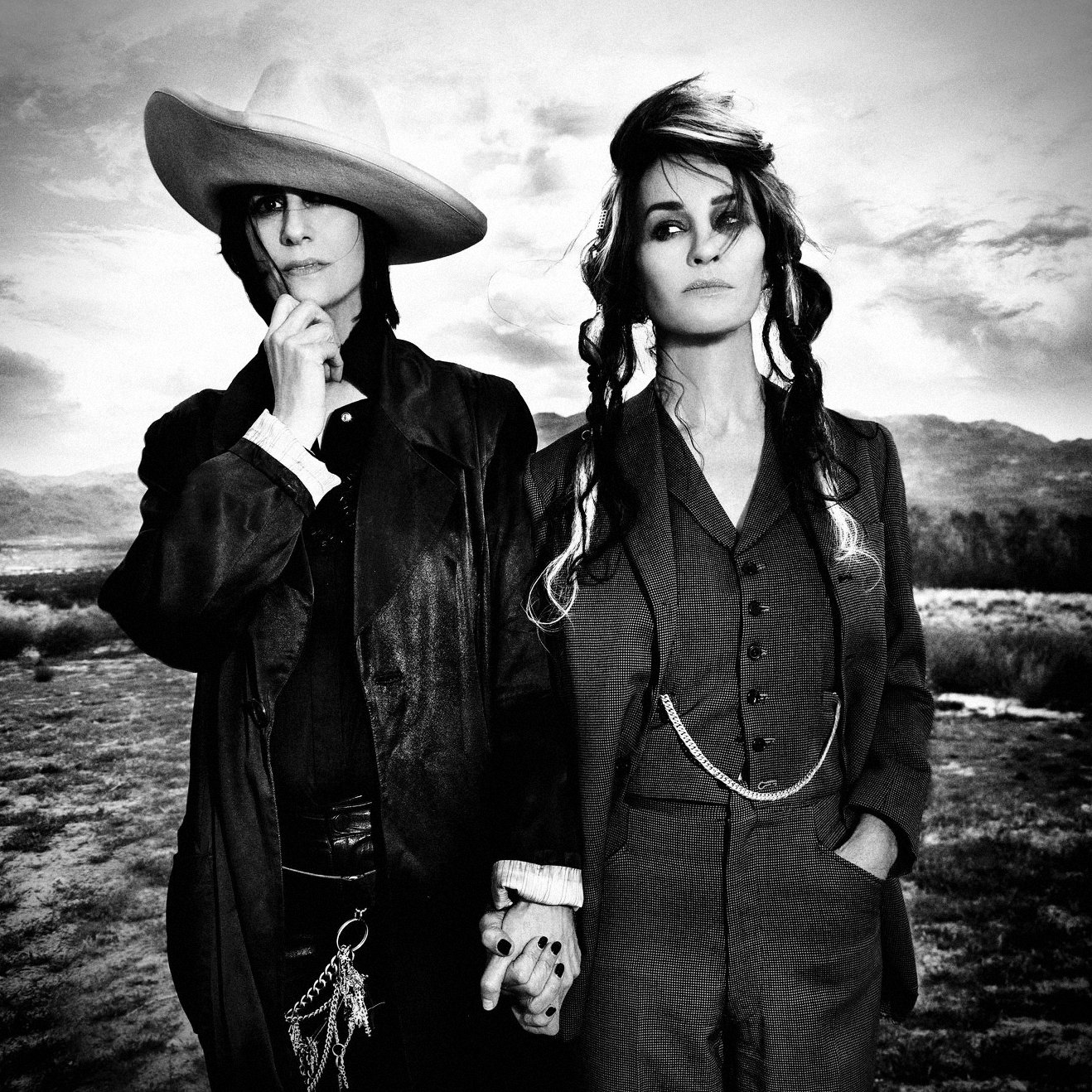 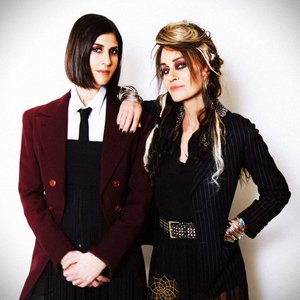 Shakespear's Sister are a pop/rock duo consisting of former Bananarama member Siobhan Fahey and (from 1989 - 1996) singer/songwriter/guitarist Marcella Detroit (real name Marcy Levy). Detroit had previously performed with Eric Clapton, released a solo album in 1982, and has since released more solo material as well as a blues album with the Marcy Levy band. Fahey was born in Dublin, Ireland, and Detroit was born in Detroit, Michigan, USA, hence her stage name.

As a duo, Fahey and Detroit released two albums and are best-known for the song "Stay", a top five hit in the U.S. which spent eight weeks at number one in the U.K. Both "Stay" and the follow-up single "Hello (Turn your radio on)" are co-written by Dave Stewart under the pseudonym Jean Guiot. Detroit left the act after many quabbles with Fahey, and Shakespear's Sister's Third album #3, technically a Fahey solo album, was shelved by London Records. Years later, after wrangling the album rights from the label, Fahey released it independently.

After sporadically recording under her own name for a few years, Fahey reclaimed the Shakespear's Sister moniker for herself as a solo artist and independently released a new album, ''Songs from the Red Room'', in November 2009 accompanied by touring in the UK. A physical release of "Songs from the Red Room" in the U.S. went ahead on 12 April 2010, followed by a deluxe edition double-CD with 8 bonus tracks on 3 May in the UK.