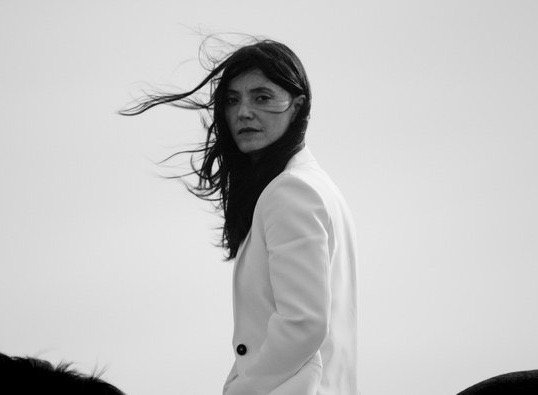 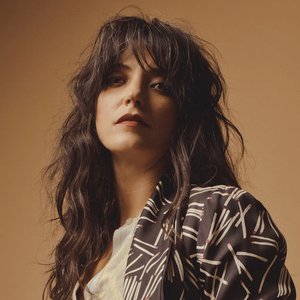 Currently based in Brooklyn, NY, USA, van Etten débuted with single Much More Than That (2007, Abaton Book Company). Her album Are We There was released on 14 May 2014 on Jagjaguwar).

van Etten moved to Tennessee to attend Middle Tennessee State University, where she discovered a variety of influential music. After moving back home to New Jersey, she was encouraged by Kyp Malone of TV on the Radio to pursue a career in music.

van Etten undertook her first UK tour with Meg Baird in Jan 2008. She toured with Great Lake Swimmers on their European tour in May 2009, kicking it off with a show in London with Beirut and Shearwater. She again toured with them in September/October 2009.

She was the first artist to record in 2010 for the Weathervane Music's Shaking Through video series.

On September 21, 2010, her sophomore album, "Epic" was released on Ba Da Bing. The powerful 7-track album featured much more instrumentation than her first, primarily-acoustic affair. The evolution of her sound proved that she is much more than a traditional folk singer-songwriter.

The release of Epic coincided with a difficult break-up of a relationship. She busied herself with touring for the record, but when the singer completed her schedule a year later, she found herself homeless in New York. After a period of sleeping on friends' couches, recovering from her heavy touring schedule, she hooked up the National's guitarist Aaron Dessner to record her third album, Tramp, which was released on February 7th, 2012.

In 2015, the EP I Don't Want to Let You Down was released on Jagjaguwar. It is composed of the songs that did not make it onto Are We There.

On October 2, 2018, Van Etten released a new track entitled "Comeback Kid" and announced her next album Remind Me Tomorrow, which was released on January 18, 2019. On February 28, 2019, Van Etten appeared on The Ellen DeGeneres Show to perform the single "Seventeen".