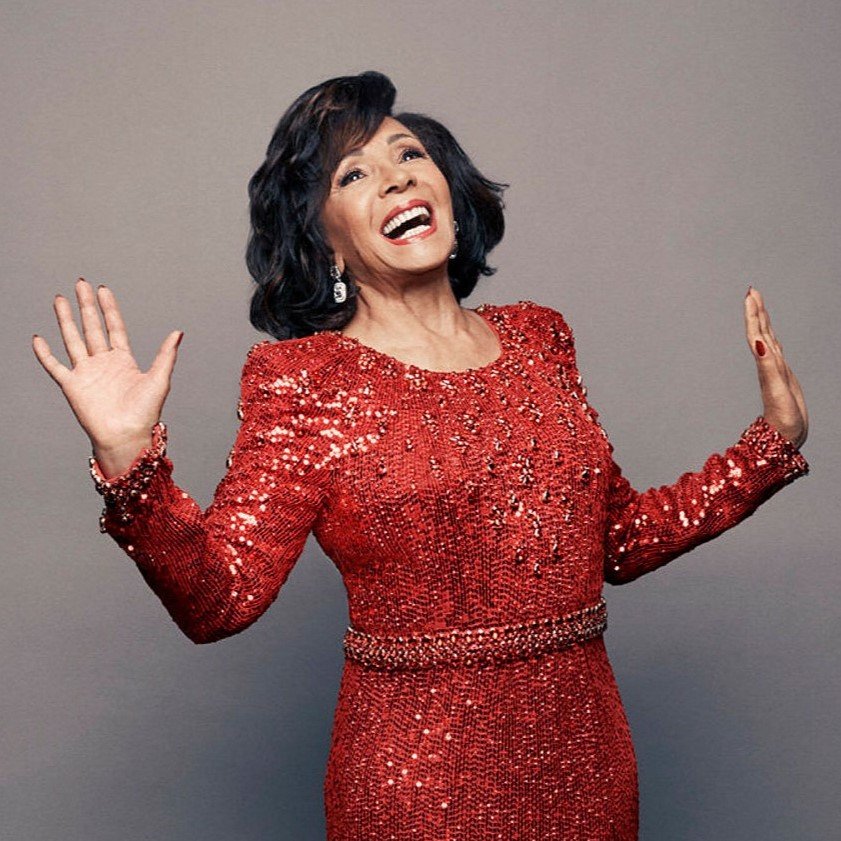 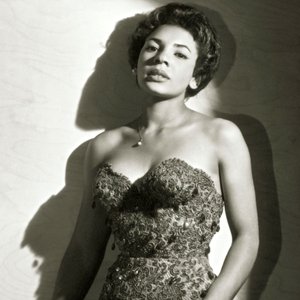 Dame Shirley Veronica Bassey, (born January 8, 1937), is a Welsh singer, perhaps best-known for performing the theme songs to the James Bond films Goldfinger (1964), Diamonds Are Forever (1971), and Moonraker (1979). She is the only singer to have recorded more than one James Bond theme song.

She now resides in Monaco and has recently sold her London apartment. Many of its furnishings were auctioned for charity. Two very popular 'Audiences With Shirley Bassey' have aired on British TV, the most recent being in March 2006.

In 2006, UK retailer Marks and Spencer hired Bassey for their Christmas advertising campaign, with Dame Shirley singing a cover of P!nk's 'Get the Party Started'.

In late 2009 Bassey released 'The Performance' her first studio album for two decades, which was released in a maelstrom of anticipation. Still popular well into one of the longest and most illustrious musical careers in British and indeed international history, Bassey is considered by Brits to be a national treasure.