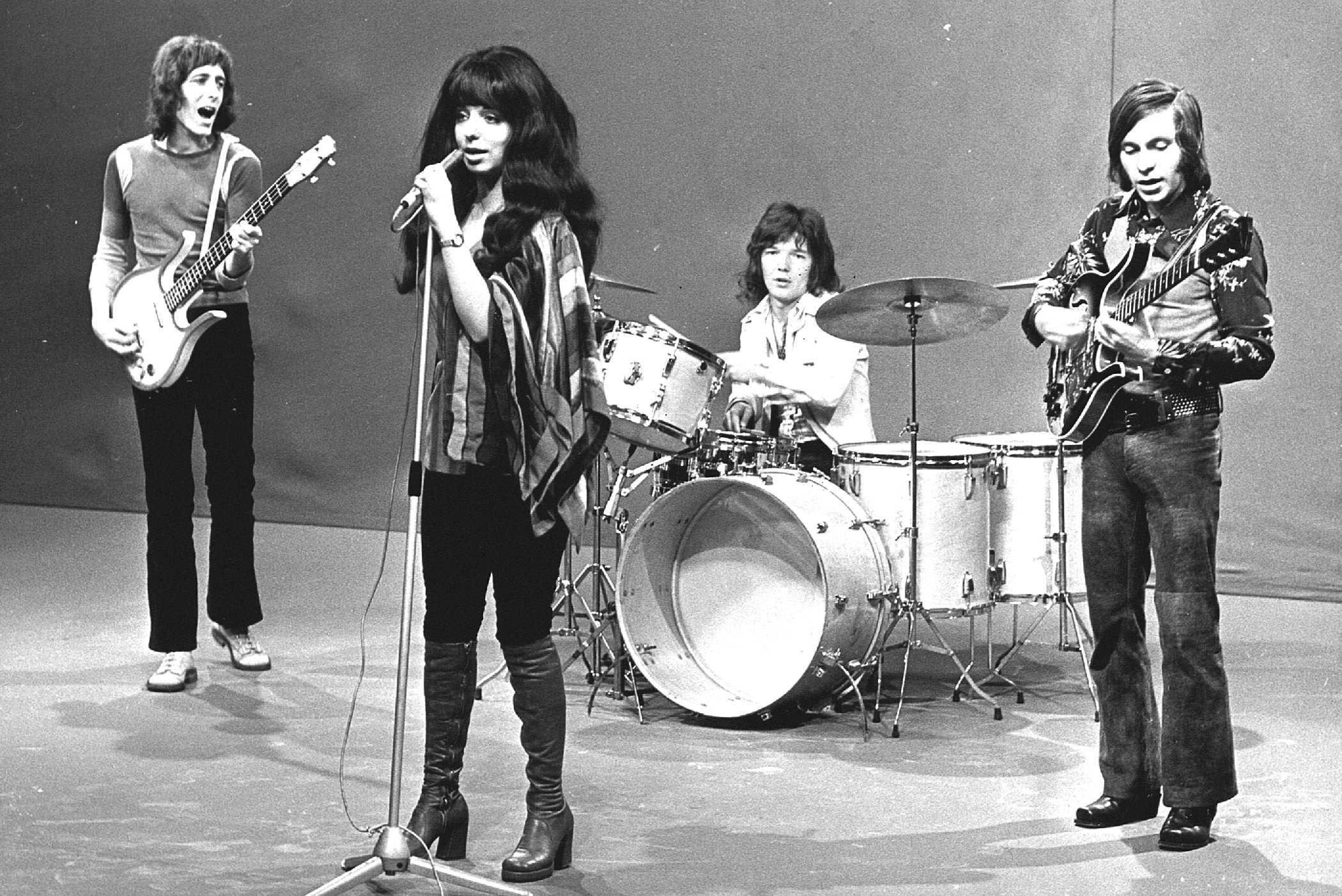 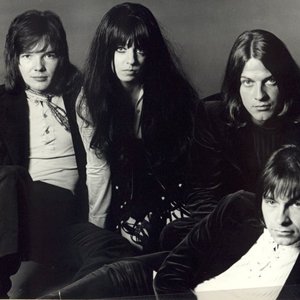 Shocking Blue was a rock band from The Hague, The Netherlands that existed from 1967 to 1974. Fronted by singer, Mariska Veres, and with guitarist/songwriter, Robbie van Leeuwen, as its creative force, the band enjoyed international chart success and are one of the most successful bands ever to come out of The Netherlands.

Nirvana covered the song Love Buzz for their debut album Bleach in 1989, and it was released as their first single. The British Group The Prodigy also sampled Love Buzz for their song 'Phoenix' on their 2004 album Always Outnumbered, Never Outgunned.

Before 'Venus' the group had only had two minor Dutch hits in 1969: Long Lonesome Road and Send Me A Postcard. In 1970 two more hits followed: Mighty Joe and Never Marry A Railroad Man, the latter almost provoking a strike by workers on the London Underground when posters advertising the single in the Underground stations were put on display.

Shocking Blue had several more hits in The Netherlands and beyond. The group started to dissolve in 1973 when Van Leeuwen called it quits. Singer Mariska Veres left the group to start a solo-career in 1974 and Shocking Blue folded.

Mariska Veres died on December 2nd, 2006, after a short battle with cancer. She was just 59 years old.