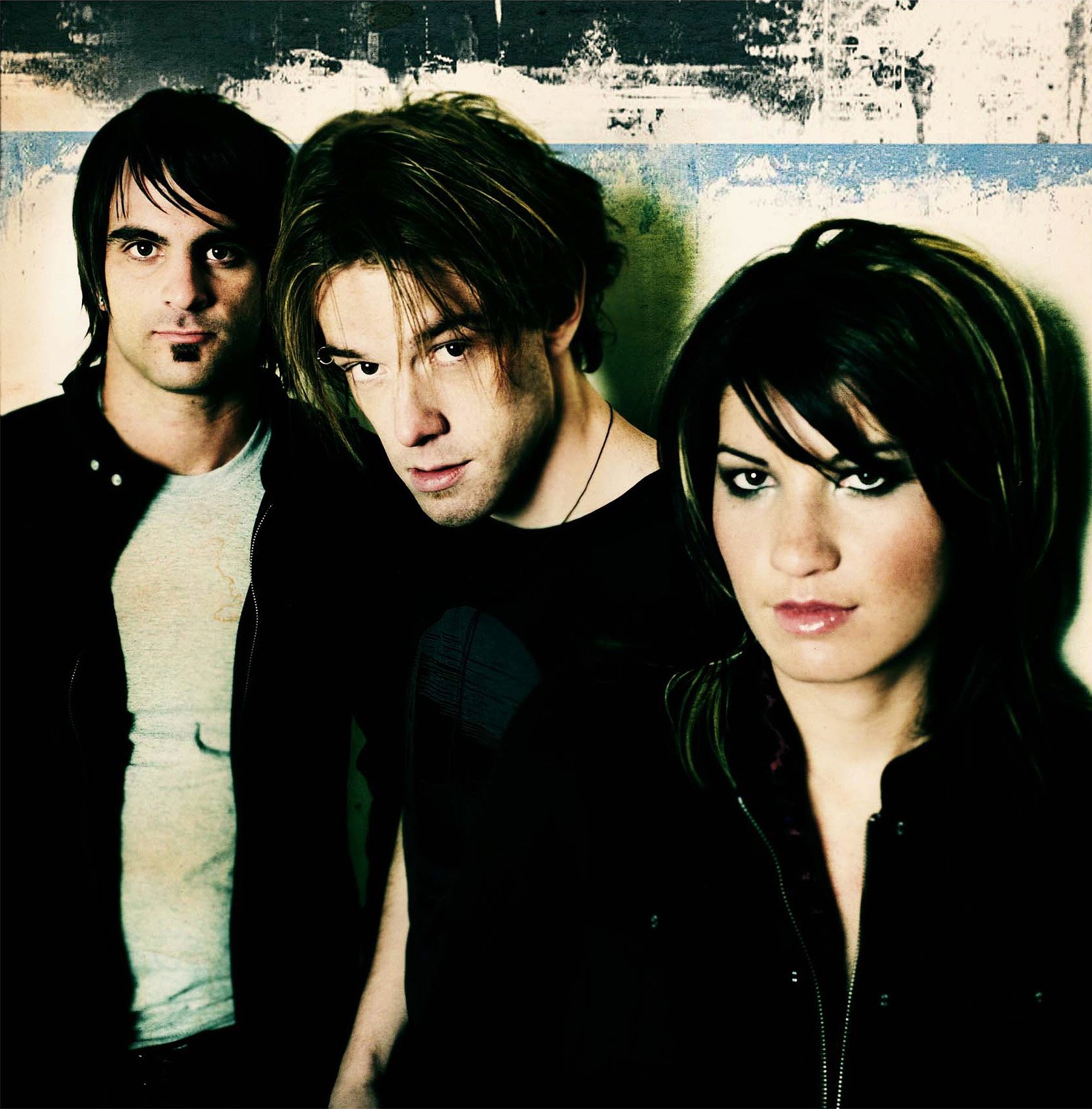 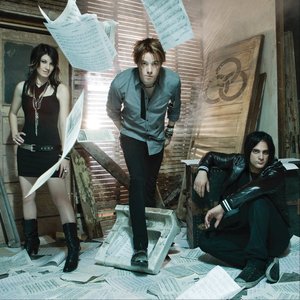 The genesis of Australian-bred, California-based hard rock outfit Sick Puppies dates back to a 1997 meeting between founding members Shimon Moore (vocals/guitar) and Emma Anzai (bass/vocals) in a suburban Sydney band room. Within ten years, the two high school friends who bonded over a mutual love for Silverchair would find mainstream commercial success on an entirely different continent. With original drummer Chris Mileski, Sick Puppies made their debut with the self-released Dog's Breakfast EP, followed two years later by their first album, Welcome to the Real World. One of the album's songs, "Nothing Really Matters" won the 2011 Triple J Unearthed competition, which showcases homegrown and undiscovered talent. A chance 2004 meeting with Australian performance artist Juan Mann would later prove to be the band's big break. Inspired by his "Free Hugs Campaign," Moore began filming the candid reactions as Mann carried his sandwich board around a street mall offering free hugs to anyone who took him up on it. After adding Sick Puppies' song "All the Same" to the video montage, Moore sent the video to Mann, who uploaded it to YouTube in 2006. By the end of that year the heartwarming video had netted ten-million views.

By this point, the band had relocated to America – with Mileski replaced by new drummer Mark Goodwin – and soon landed a deal with Virgin Records. Sick Puppies' sophomore LP, Dressed Up as Life, arrived in April of 2007. The exposure brought to them by the Free Hugs video helped the single "All the Same" reach number eight on Billboard's Modern Rock chart. Their second U.S. single, "My World," also reached number 20 on the Modern Rock chart and was followed by three more singles in 2008. Working with American production team Rock Mafia, Sick Puppies' delivered their third album, Tri-Polar, in 2009, which rose to number 31 on the U.S. Billboard 200. Less than a year later, they released the EP Live & Unplugged, which contained acoustic versions of songs from the album. A second companion EP, this one called Polar Opposite and also containing acoustic versions of songs from Tri-Polar, appeared in 2011. Produced again by Rock Mafia, their fourth album, Connect, fared even better, reaching number 17 on the Top 200 in the summer of 2013. In spite of their rising success, Connect would prove to be their last album with founding member Moore, who left the band in late 2014. Within days of this announcement, Anzai was approached by Texas-born singer and guitarist Bryan Scott, whose audition tape quickly landed him the job as Moore's replacement. The new lineup began writing and recording material for their fourth album, teasing with a new single, "Stick to Your Guns," in early 2016.