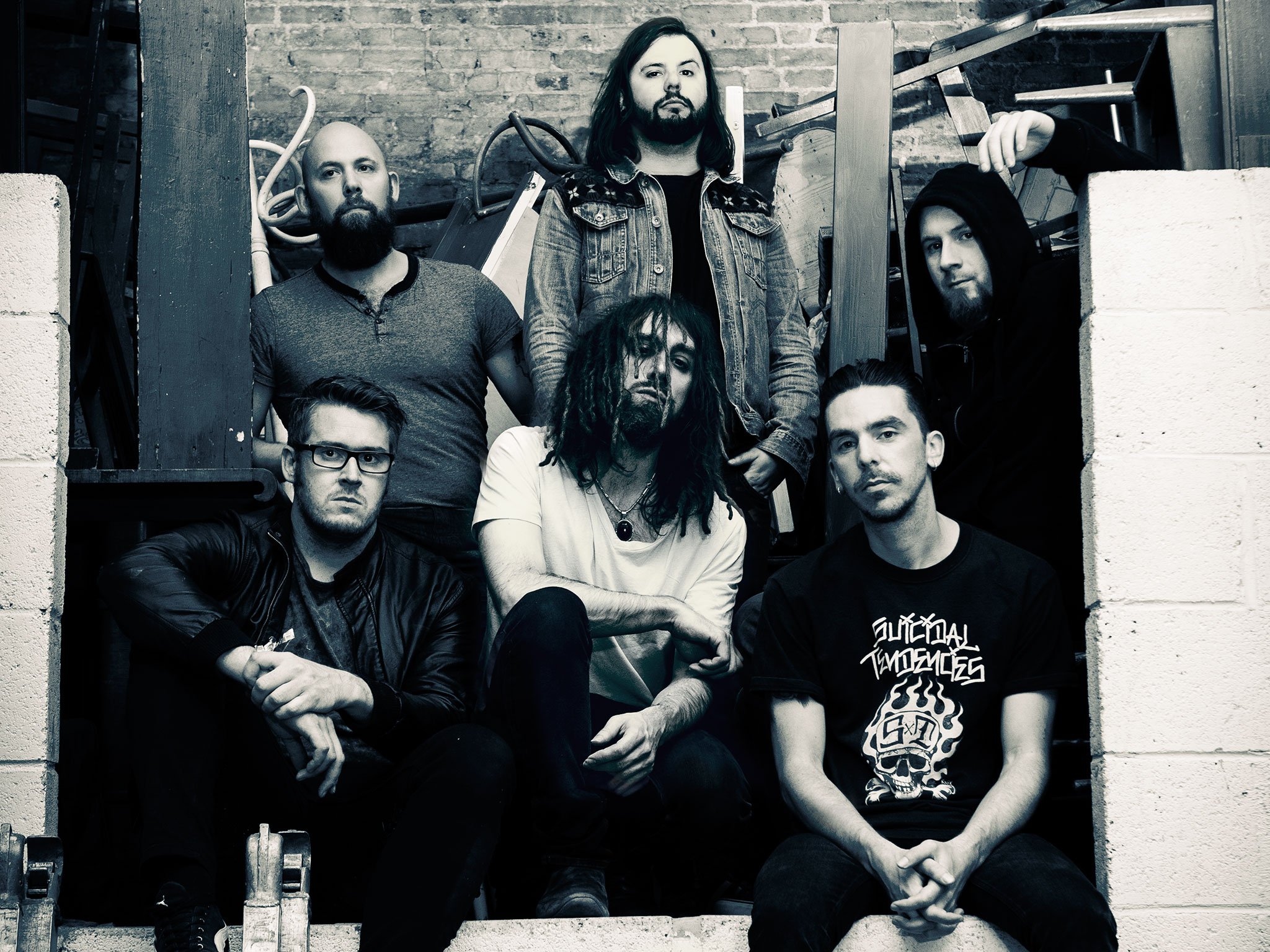 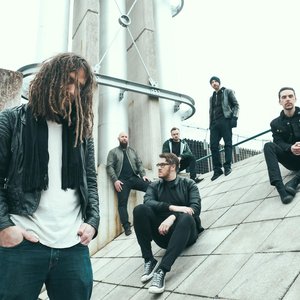 @Sikth
Progressive metal mathcore metalcore metal hardcore
SikTh is a six member progressive/technical metal band, originating from Watford, England. They formed in March 2001, with their music being under the scope of many music magazines such as Kerrang! and Metal Hammer and a favourite of BBC Radio 1 DJ Mary Anne Hobbs. The band were signed to independent record label Bieler Bros. Records at the time of their disbandment.