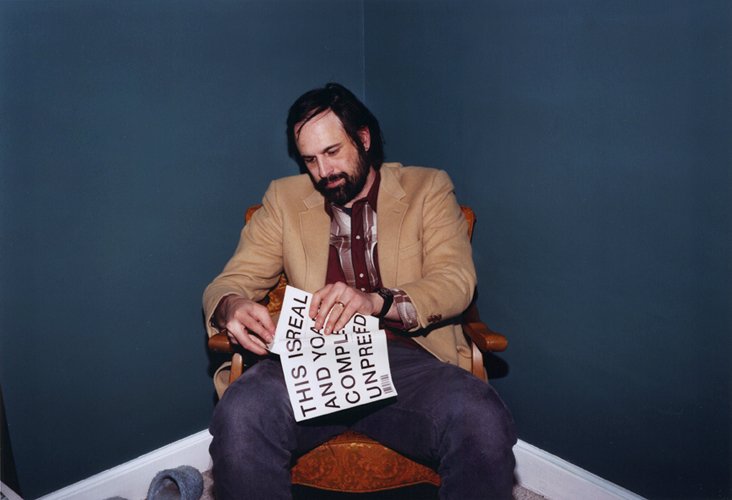 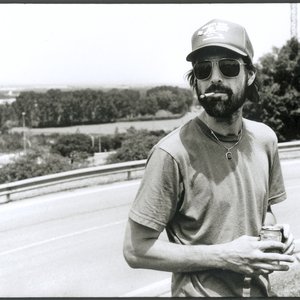 Silver Jews was an American indie rock band from New York City. The band's earliest incarnation was the college band Ectoslavia, formed by future Pavement founders Bob Nastanovich, Stephen Malkmus and frontman David Berman at the University of Virginia in 1989. An exercise in joyous noise, the band disbanded after graduation and the three friends moved to New York to take up various jobs - Nastanovich, a bus driver, and Berman and Malkmus, art museum security guards.

Pavement, a band started by Malkmus post-Ectoslavia, pre-New York, at this point began to gain attention. This attention resulted in a record deal and a constant inferiority plague placed upon the 'Joos with Berman totally at the forefront of the group. Misinformed music fans now saw the band as a side-project and, even worse, Berman as being not good enough to play with Pavement, many band members being shared between the two bands.

The connection to Malkmus and the now blossoming Pavement was not all negative, however. Drag City, then not the bastion of American folk music it is today, agreed to release the band's debut EPs which has led to a fruitful relationship (the label continues to release the band's records, right up to album number 7 in 2008, (Lookout Mountain, Lookout Sea).

The Silver Jews in their later days primarily consisted of David and Cassie Berman who contributed most of the lyrics, and a changing cast of characters. They had numerous indie stars in a rotating line up, including Willie T. of Lambchop, and Brian Kotzer of Tim Chad and Sherry.

David Berman is also a poet and has been published in numerous poetry magazines and journals. He also has a book of poetry and rants entitled "Actual Air," which was released in 1999 and received favorable reviews from The New Yorker and GQ.

On the 22nd of January, 2009, David Berman announced on the Drag City messageboard that their show on the 31st of January in Tennessee would be their last. "Can't be like all the careerists doncha know. I'm forty two and I know what to do. I'm a writer, see? I always said we would stop before we got bad." After 10 years off, Berman reappeared in 2019 as Purple Mountains.

David Berman died from suicide on August 22, 2019 after a long battle with depression.