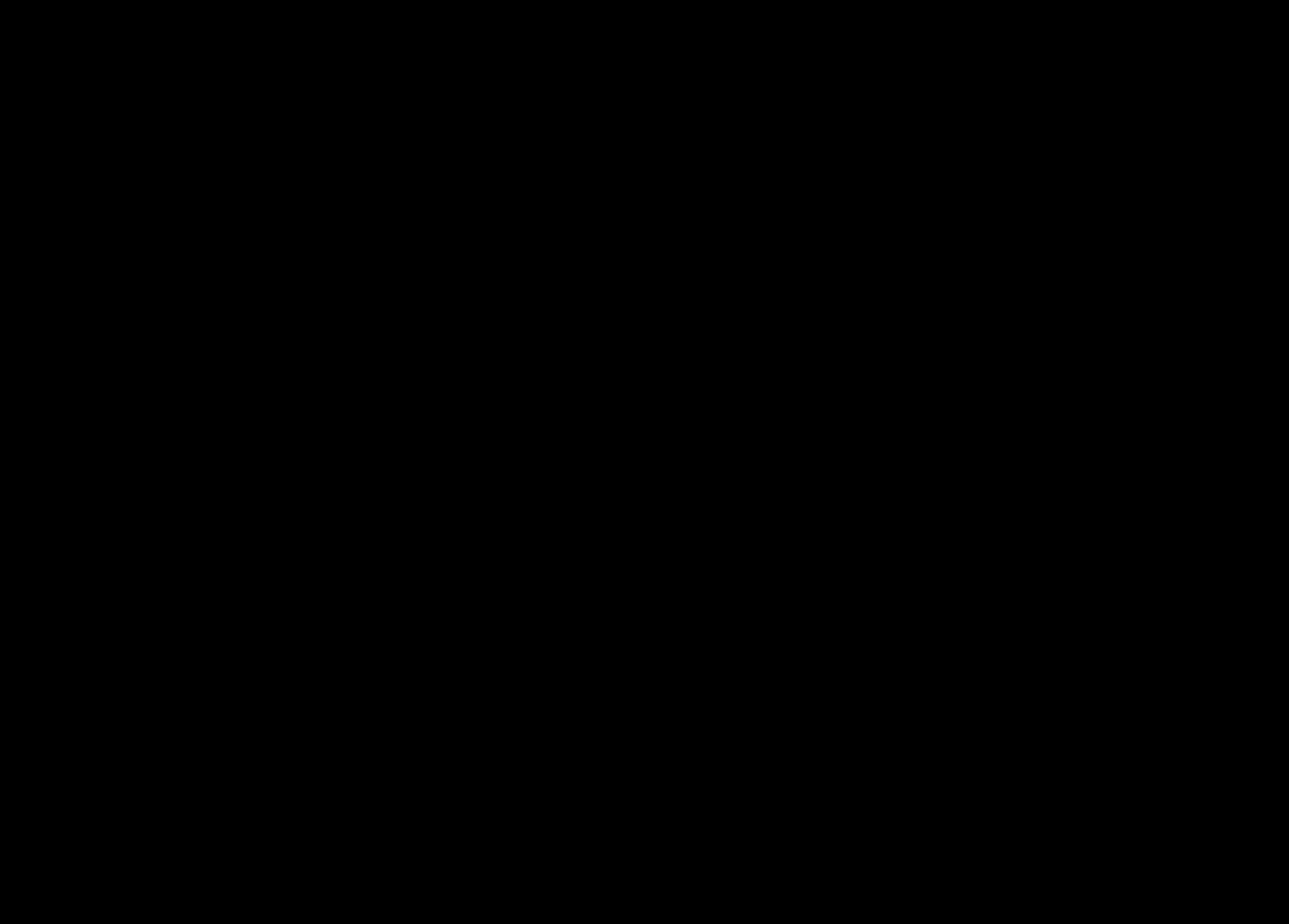 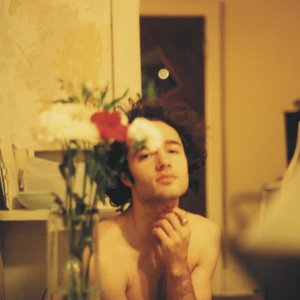 Simon Joyner (born 1971) is an American singer-songwriter. As well as his solo work, he has collaborated with a number of artists including John Darnielle of The Mountain Goats.

Joyner was born in New Orleans, Louisiana, but lived in Omaha, Nebraska most of his life. The geography, mythology, and personal connection to both the South and the Midwest act as shadow characters throughout his large body of work–swallowing some characters, emboldening others, always reminding us that place is much more than mere scenery. Joyner’s songs and stories focus on struggling or haunted characters who confirm their humanity during moments of strength and weakness, disappointment, failure, and, of course, love.

Joyner’s musical career began during the early 90’s lo-fi explosion which spawned contemporaries like Smog, Lou Barlow, and Will Oldham. Like them, Joyner was quick to avoid being pigeonholed as a lo-fi, 4-track artist. Instead, he chose the recording environment that suited the individual material, allowing some records to be recorded in studios, others in living rooms and warehouse spaces. Between tours, he released a series of influential records on various independent labels (including his own label, Sing, Eunuchs!) before giving up regular touring to raise a family.

Legendary British DJ, John Peel, was an early champion of Joyner’s music and expanded the songwriter’s audience considerably through airplay on his BBC program. But, without regular touring, Joyner remained under the radar–a cult hero whose music was only known to a few. During the last several years he has quietly focused on his songwriting and recording, only doing short tours on occasion, while continuing to release diverse, independent albums on a regular basis. Each release has secured his critical reputation as well as making him one of those songwriter’s songwriters that other artists discuss eagerly, but who the larger public hasn‘t discovered.