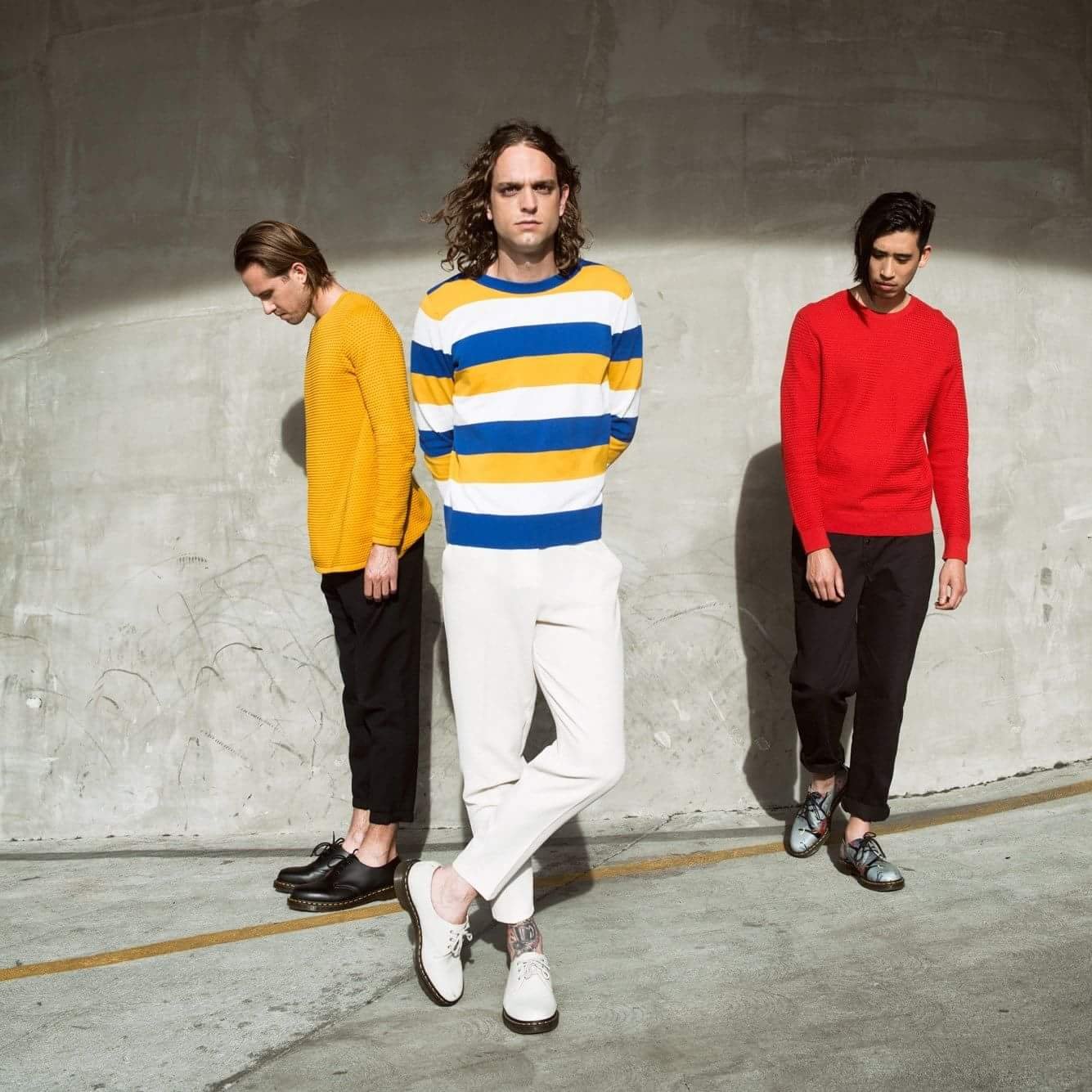 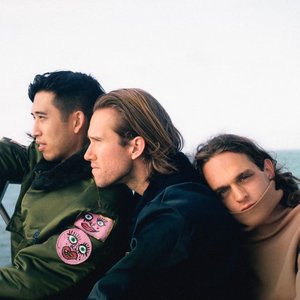 Sir Sly is an American indie pop band formed and based in Los Angeles, California. The band is fronted by vocalist Landon Jacobs with instrumentalists Jason Suwito and Hayden Coplen accompanying him. While they originally operated anonymously, the trio gradually built a steady following and managed to top The Hype Machine chart, eventually revealing their identities.

Their debut single, "Ghost", was released on March 4, 2013, on the National Anthem and Neon Gold labels followed by the single "Gold" on May 21, 2013. "Gold" peaked at No. 30 on the Billboard Alternative Songs chart and No. 45 on the Rock Airplay chart. "Gold" is also featured in the video game, MLB 14: The Show.

Their debut album You Haunt Me was released on September 16, 2014.