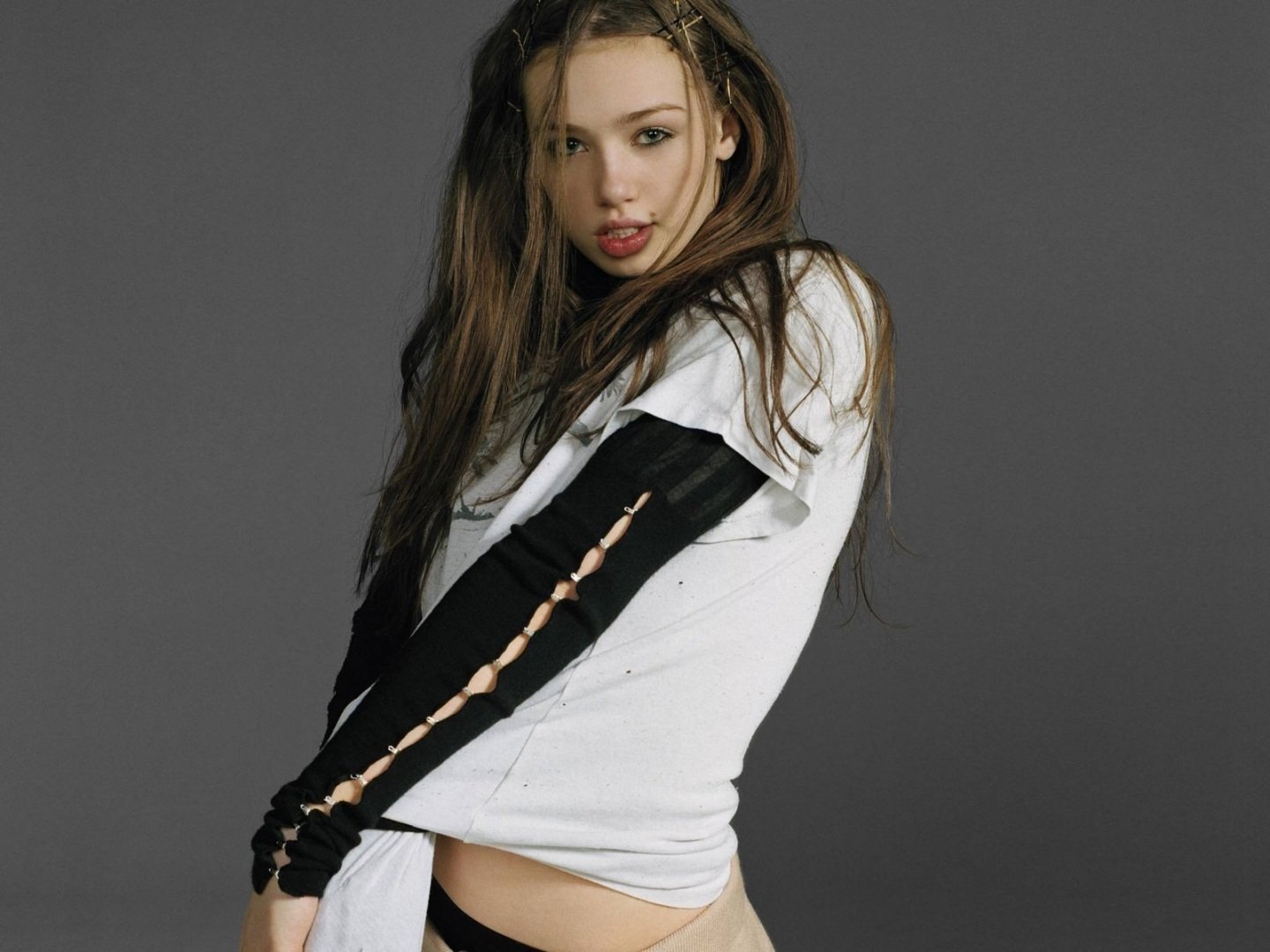 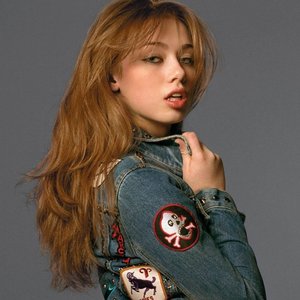 Skye Alexandra Sweetnam (born May 5, 1988) is a Canadian singer/songwriter, actress and lead vocalist of Sumo Cyco. Skye first entered the mainstream in 2003 with the release of her debut single "Billy S." Over a year later, her debut album, Noise from the Basement, was released including the singles "Tangled Up in Me" and "Number One". Sweetnam is also known for singing theme songs and contributing to Disney albums. In 2006, she was nominated for a Juno Award for New Artist of the Year. Her second album was released on October 30, 2007 entitled Sound Soldier.

Skye was born on May 5, 1988, to Deirdre and Greg Sweetnam. She was named after the Isle of Skye in Scotland. Along with her sister, Aurora, and her brother, Cameron, Sweetnam was born and raised in the small town of Bolton, Ontario, where she studied dancing and singing from a young age. She began singing at the age of 5, performing for family members and friends only. By her early teens she had moved on to songwriting, and recorded a demo with the help of a local Bolton music school. Sweetnam was also a full-time Regional Arts Program student at Mayfield Secondary School in Caledon, Ontario, majoring in drama.

She worked with local producer and instrumentalist, James Robertson. Together, Robertson and Sweetnam worked on what would later become Noise from the Basement, her Capitol Records/EMI debut. The single "Billy S." appeared in July 2003 on the soundtrack to the movie How to Deal, and quickly took off in Canada. Two more singles were released from her debut and fared moderately on the charts. In 2004, Sweetnam went on tour over Europe and North America, as the opening act for Britney Spears on her Onyx Hotel Tour, although her performances were cut due to Spears' knee injury. In early 2005, the album was re-released with a DVD.

Skye eventually gained a bigger following with a younger crowd by doing theme songs for various television shows for children and teenagers, such as The Buzz On Maggie, Wayside, and Radio Free Roscoe, the latter of which she also guest starred on for one episode. Sweetnam then took part in five compilation albums for Disney: Radio Disney Jingle Jams, Radio Disney Jams, Vol. 8, DisneyMania 3, and DisneyRemixMania.

In 2006, Skye acted as the singing voice for Barbie in The Barbie Diaries. In 2006, she recorded the song "Boyhunter" in Simlish for the October 2006 release of The Sims 2: Pets. "Sugar Guitar" was featured in a Zellers commercial for the 2007 back to school season. It was also the 9th track featured in the Love For Nana - Only 1 Tribute CD for the Japanese comic Nana. Tim Armstrong and Sweetnam released the single "Into Action" in March 2007.

On August 30, 2007, Sweetnam performed at the CD release party for dodger, her first live performance since her August 2005 Sea World gig, and her first live performance with her new band. She performed brand new material including "Boyhunter", her version of "Into Action", "Makeout Song", "Ghosts", and "Music Is My Boyfriend". All of the songs are included on her second album, Sound Soldier, which she describes as "Nine Inch Nails meets Britney Spears". The album was originally set for a spring release, but Capitol Records pushed the album back, partially due to re-structuring from its merger with Virgin Records. Their parent company EMI released the album on October 30, 2007 in Canada only, with the leading single "Human." Sweetnam was the opening act for Canadian Idol winner Kalan Porter on his 2007 tour. She then toured as part of the School Rocks Canada tour and then co-headlined a tour with Faber Drive from October - November 2007.

The album was released in Japan on February 14, 2008 as stated on her MySpace page, which also featured the bonus track "Girl Like Me".

In a recent video she posted on her Youtube page, "Skye Plays Dress Up 2.- Princess Purple", she showed previews of two new unreleased songs entitled "Heartbreak" and "Boomerang".

The music video for "Human" was nominated for a 2008 MuchMusic Video Award for Best Cinematography, but lost to Hedley's "She's So Sorry".

Skye provided vocals for the song "Where I Want To Be", a song on Jun Senoue's new album, The Works.

Nowadays she has a band called Sumocyco…