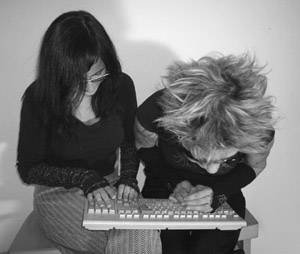 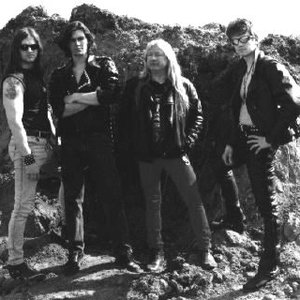 There are at least three artists using the name Skylla

1) The first lady of R&B from Nauru! Skylla was raised in a musical family of 17 with roots in Gospel, Soul and Island music, Her great vocal gift exploded when at the age of 15 she was selected as the headline singer at the 43rd South Pacific Forum in Nauru, having been awarded a Jaanz School of Singing scholarship at a year earlier.

Two years later she has relocated to Melbourne and performed at venues as diverse as Crown Casino, Nikolodeon TV and Channel 31. She has toured Australia, New Zealand, Pacific island and Eastern Europe to thousands.

Performing with acts as diverse as Boney M to Ron Kenoly, she is also an integral part of the 9 piece harmony group BASIC. This CD profiles her rich vocal range, feel for rhythm and inspirational touch.

Skylla was one of the most popular acts at the recent Staying Alive Concert, Commonwealth Games and Awakening (Federation Square Melbourne). At the National Gospel Happening Music & Arts Festival she performed solo a capella at Old Parliament House, amongst several venues. Most recently she was a semi-finalist in Australian Idol!

2) Skylla or Silvia Fässler & Billy Roisz is a collaboration of two Viennese artists - Silvia Fässler (who used to be an audio curator) and Billy Roisz (video artist, member od Efzeg and ther groups).
They use computers (open source software like kluppe and lloop), samplers, turntables and sometimes guitar to make the high-end electronic noise, similar to the 2000-era of Mego label’s sound.
They started DJ-ing together in 2001 as duo ako&gnu at Vienna’s club Rhiz.
Silvia was organizing japanese noise concerts and Billy was mixing drinks.
In 2003 they played their first live gig as the duo Silly. In 2008, they changed the name to Skylla, which is also the title of their debut album on Editions Mego.