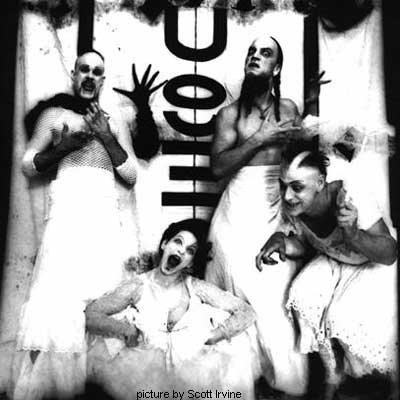 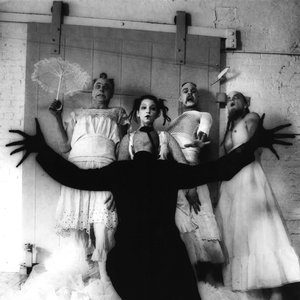 The band tour the U.S. frequently in a renovated vintage Green Tortoise bus, and their live performances have featured puppet shows, pseudo-scientific scholarly presentations, and performances by members of the Butoh group inkBoat. SGM's music has been categorized as anything from avant-prog to art rock to experimental metal to RIO (Rock In Opposition). Many reviewers have remarked that the group is altogether unclassifiable.

The band uses many homemade devices as instruments, such as the viking row-boat and the spring-nail guitar. Rathbun plays a stringed bass instrument of his own construction called The Log which uses piano strings and is perhaps 7 feet long; it is played with two sticks: one in the left hand generally used as a fret, another in the right hand striking the strings. Mellender's percussion instruments consist of restaurant kitchen equipment, trash can lids, and other "found" metal objects, in addition to traditional percussion instruments.

They've announced their imminent end, as their last concerts will be held early April around California. But 2011 will still see a new album, a movie and a live DVD.