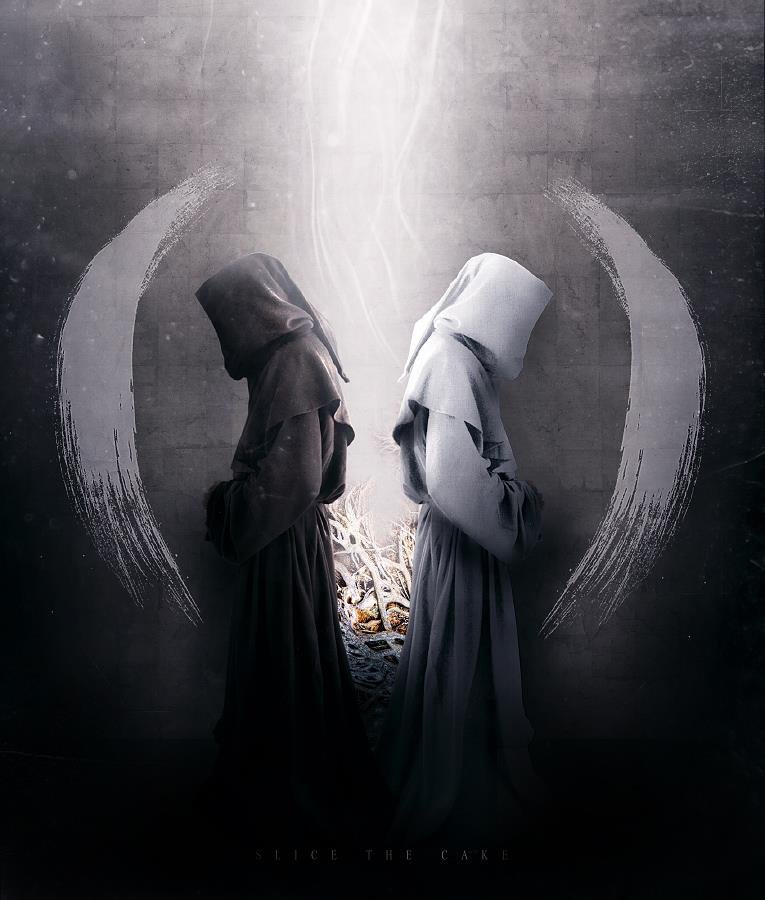 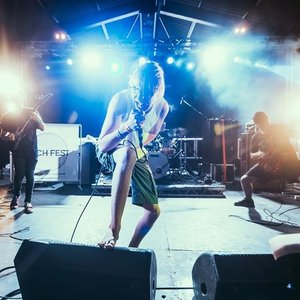 Slice the Cake is a online metal collaboration (or "virtual band") comprising of three men from three different countries; vocalist Gareth Mason (England), guitarist/drummer Jonas Johansson (Sweden) and bassist Jack Richardson (Australia). The group combine technical death metal and metalcore with symphonic bits. The band consider themselves a "DIY (do it yourself) band", having self-produced all their own recordings and cover art.

Starting in 2009 after meeting on the UltimateMetal and Ultimate-Guitar websites, Slice the Cake were originally a two-piece that only included Mason and Johansson. These two created the original demo for the track "Cleansed", with Mason on vocals and Johansson handling guitar, drum programming and production. Later in the same year, Richardson was invited on bass guitar; thus completing the Slice the Cake trio.

Slice the Cake's debut EP, Cleansed, was released digitally in March 2010. After an exhaustive writing and recording cycle, the band has released their debut full-length record, The Man With No Face on March 1, 2012. The group then released yet another full-length within the same year, Other Slices within December.