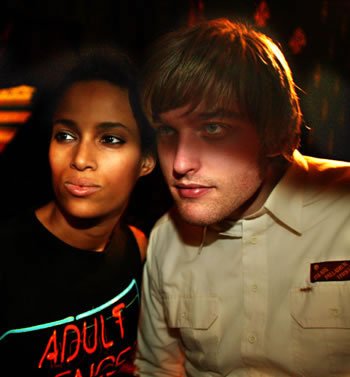 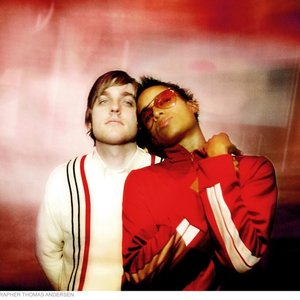 In the three years from the release of their debut album Illegal Cargo, SLOWTRAINSOUL (formerly Slow Train) have traveled miles. Lady Z and Morten Varano’s elegant mix of nujazzelectronica have been on countless compilations, Hotel Costes, Buddha Bar, Nirvana Lounge, Café Mambo… with combined sales of 1.2 million records worldwide. Their music has been used in film and TV including the US hit series ‘Six Feet Under’ and HBO’s ‘Entourage’. On the live front they continue to excite audiences globally with their energetic shows from Roskilde Festival to Radio City Music Hall.

The soulful duo met in London at Lady Z’s Vibe Bar residency in 2002. Varano, who had been looking for a vocalist to record with his Puddu Varano and Los Chicharrons productions, invited the singer to guest on both records. The two hit it off in the studio and after a series of live dates ending with a landmark performance at Ruskilde Festival in the summer of the same year; the pair got together to form Slow Train. Their first collaboration Illegal Cargo was recorded in 3 weeks over a six months and was released in 2003 on Varano’s label Murena Records. The album was released in Europe, Asia and the US and enjoyed great success with underground hits ‘Naturally’, ‘In The Black Of Night’ and ‘Trail Of Dawn’