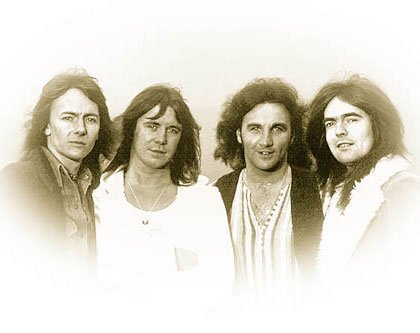 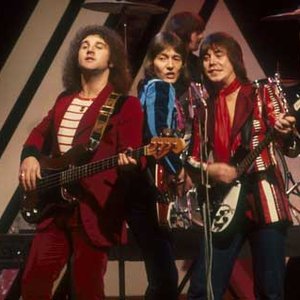 Smokie is an English pop rock band from Bradford who found success in Europe and the U.S. in the 70s. They formed in 1966 in Yorkshire, England and did some early records under the name "Smokey". The band broke into the mainstream after teaming up with songwriters Mike Chapman and Nicky Chinn, artists known for also working with Pat Benatar and Sweet among others. Smokie is perhaps best known for "Living Next Door to Alice", one of their top hits that was a U.K. top 5 single.

While touring in Ireland, the discovered the audience would cheer back "Who the Fuck is Alice?". As it turns out , this was a ritual at a Café in Nijmegen (the Netherlands) called "Gompie". The group decided to "cover" this version with comedian Roy Chubby Brown having the honor of yelling "Alice, Who the Fuck is Alice?" during the chorus. Thus, Smokie holds the record as the first group to have a top ten song with the word "fuck" in it.