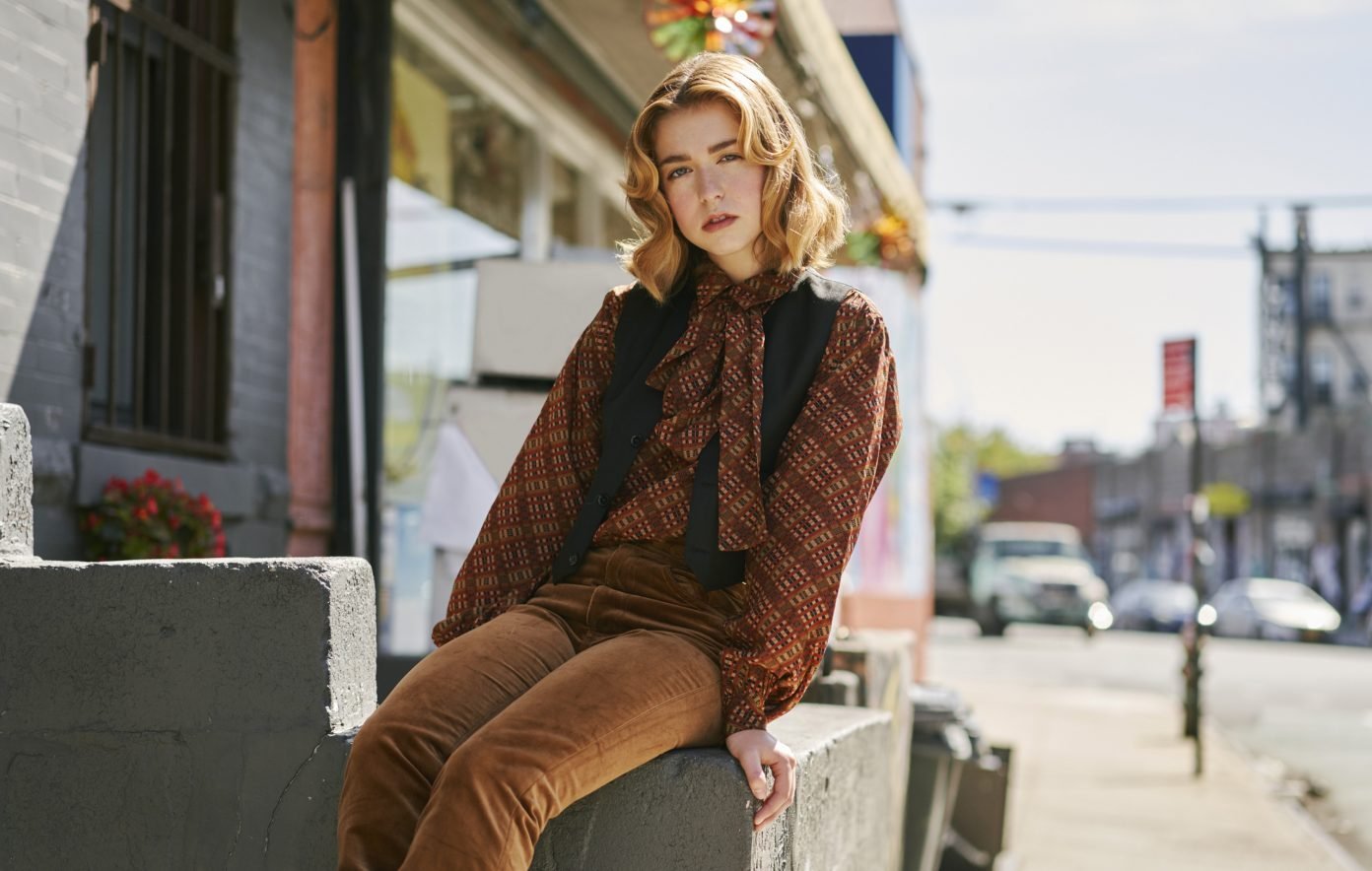 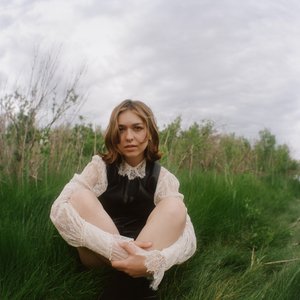 Snail Mail is the American indie rock solo project of guitarist and singer-songwriter Lindsey Jordan. In 2015, she started playing her songs live with her band and released the EP Habit in 2016. Snail Mail's debut studio album, Lush, was released on June 8, 2018. Snail Mail's music is heavily guitar-inspired.

Lindsey Jordan released her self-recorded solo EP Sticki in 2015 and played several live shows with her new band as Snail Mail. She was joined by Ryan Vieira playing bass and Shawn Durham on the drums. After completing one short DIY tour in 2016, Jordan released the EP titled Habit on Sister Polygon Records, which gained traction after being featured on several major US music sites, and they signed with Ground Control Touring. Pitchfork added the EP's opening track "Thinning” to their Best New Track series.

In 2019, Habit was rereleased via Matador Records along with the song “The 2nd Most Beautiful Girl In The World”.

On November 5, 2021, Snail Mail released their second studio album, [album artist=Snail
Mail]Valentine, via Matador Records. The album hit number 61 on US Billboard charts and number 35 on UK and Australian charts and in 2022 it was nominated for two Libera awards. After a delay due to Lindsey’s vocal chord surgery, the band toured North America, the UK and Europe in support of Valentine in 2022 with support from Joy Again, The Goon Sax, Hotline TNT and Momma and later announced a North American tour supporting Turnstile with JPEGMAFIA.