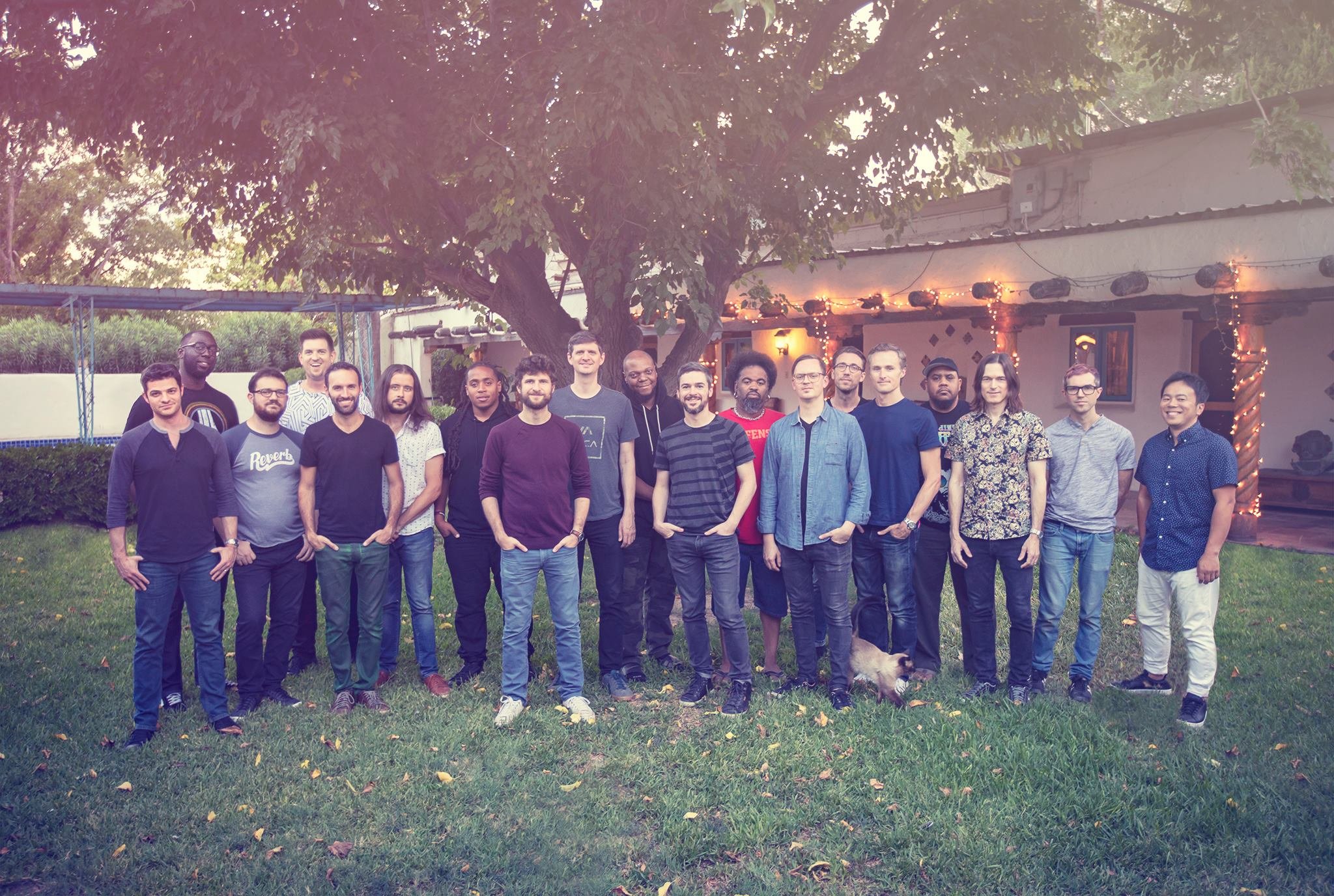 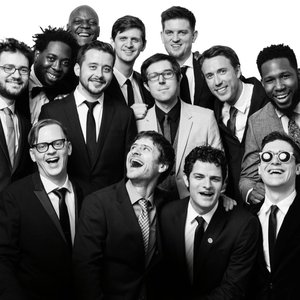 Snarky Puppy is a Grammy-winning instrumental fusion band from Denton, Texas led by bassist, composer and producer Michael League. Formed in Denton, Texas in 2004, the band features a collective of nearly 30 musicians, referred to as "The Fam" on their recordings and tours. The musicians perform on a variety of instruments including guitars, keyboards, saxophones, brass, percussion and strings. Many of the current and former band members were once students at the University of North Texas.

The band released their debut album "Live at Uncommon Ground" in 2005 and began touring extensively after their second album "The Only Constant" in 2006. Snarky Puppy's first four albums were released under Sitmom Records. Their fifth album, "Tell Your Friends" was released in 2010 under Ropeadope Records.

In 2013, Snarky Puppy embarked on their biggest project yet with the "Family Dinner Volume One." They teamed up with some of their favorite vocalists in the world for a live recording at the Jefferson Center in Roanoke, Virginia. Their Performance of the song "Something" with Lalah Hathaway has earned them a 2014 Grammy for Best R&B Performance.

Snarky Puppy's leader, Michael League, was interviewed and written about in the 2010 book release "The New Face of Jazz: An intimate look at today's living legends and the artists of tomorrow" by Cicily Janus. The author cites League's self-termed music as "jafunkadansion" for its genre-bending qualities of instrumental and dance music. Cicily Janus also comments the "group Snarky Puppy is one of the most inventive in sound and funk since Maynard Ferguson's fusion years."