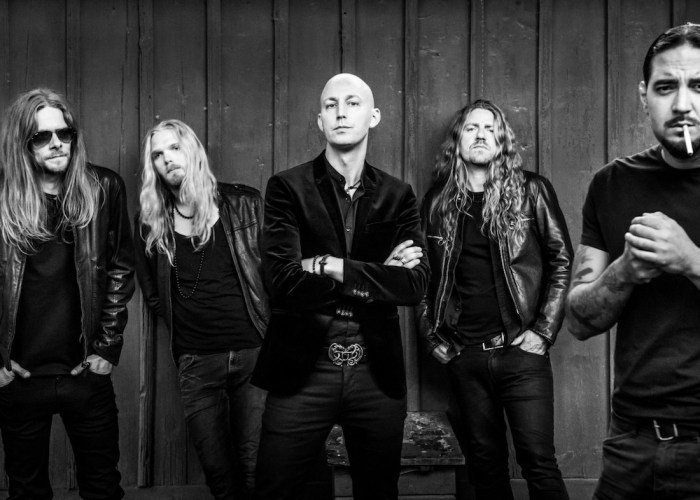 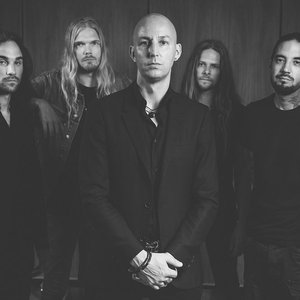 On May 28, 2010, the formation of Soen was announced, its lineup consisting of former Opeth drummer Martin Lopez, ex-Death, Testament and Sadus bassist Steve DiGiorgio, Willowtree vocalist Joel Ekelöf and guitarist Kim Platbarzdis. The group's first song, "Fraccions", was released on the band's official website on October 2010. Their first video, for the song "Savia", was posted on their Facebook page on February 2012. Their second video is a moody acoustic version of the song "Ideate". The band's third video is for the song "Delenda".

Drummer Martin Lopez has described Soen's music as "melodic, heavy, intricate and very different than everything else." Their debut, Cognitive, was released in February 2012 to positive critical reception, the members' technical proficiency receiving most praise, though many reviewers noted extreme stylistic similarities to the music of Tool.

Martin Lopez commented on the Tool similarity: "We are inspired by Tool but I consider them not only a band but a genre. Besides that, I really don’t think there’s anything to argue about, we make good music whoever it would remind you of. Some people tend to dislike rather than like and are looking for faults instead of seeing music for what it is, good or bad".

Cognitive was released on Spinefarm records on February 15, 2012. The album was mixed by David Bottrill (Tool, Coheed and Cambria, Silverchair, The Smashing Pumpkins, Muse etc.) and mastered by João Carvalho. There's also a bonus track on the Japanese edition called “Writhen”.