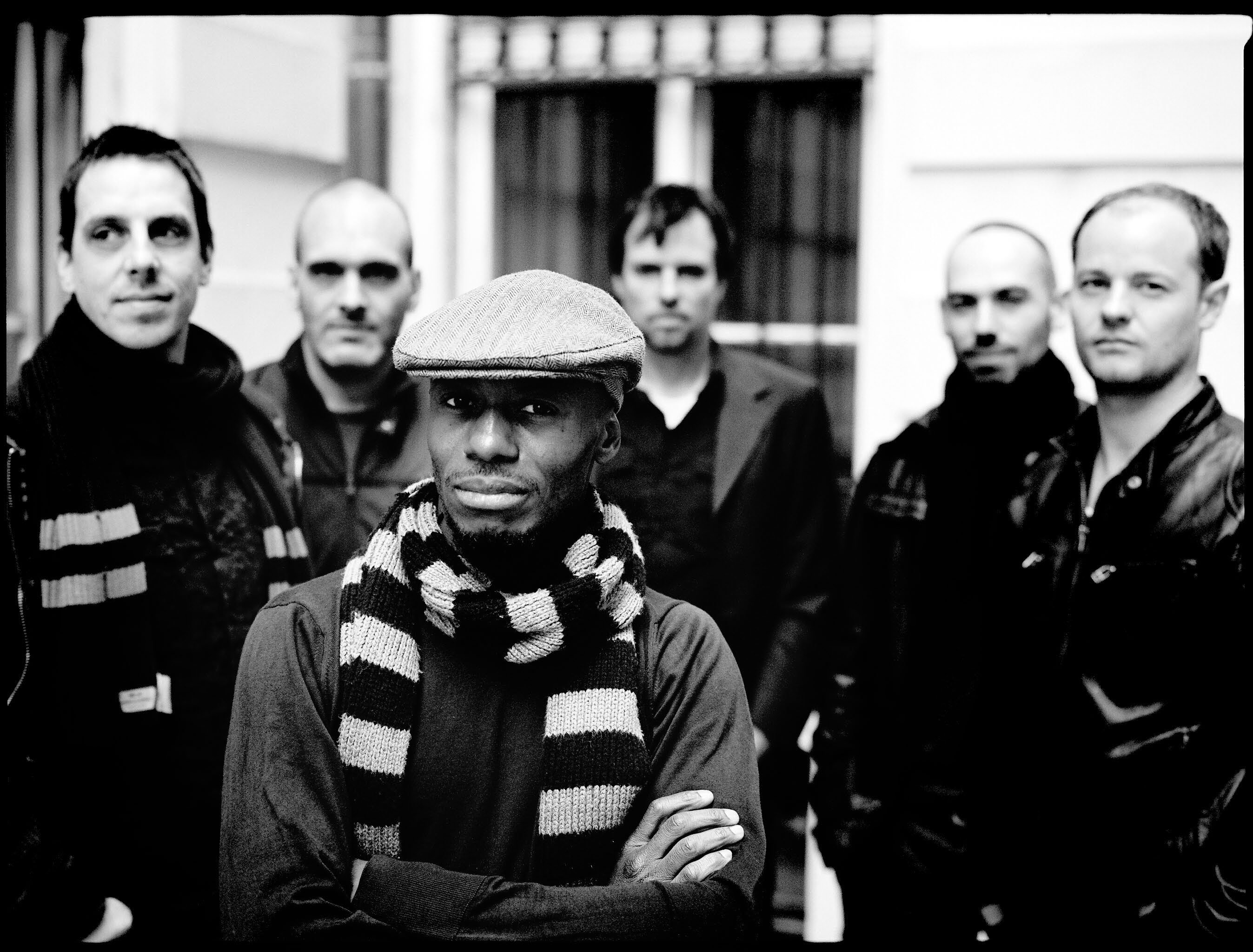 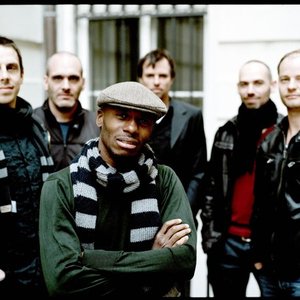 It's fitting that Sofa Surfers, a band not at all afraid to switch up their sound, have entitled their latest album, "Sofa Surfers". It's sound is simple, honest and stripped down to the essence of the band; brooding and melancholy moodiness mixed with an angstful tension that at times comes dangerously close to boiling over.

Sofa Surfers familiar hip-hop/dub style has given way to a minimalized indie rock/R&B/Soul sound using sparsely arranged bass, drum and guitar with an R&B/soul vocal style compliments of Mani Obeya, but it retains the Sofa Surfers well-known personality. Describing this album as sounding "like a hardcore band after the noise has abated" is fair, but don't put too much weight into the "hardcore band" part of that statement because they sound much closer to Massive Attack than any hardcore band I know.

There is an evolution that occurs throughout the album, starting on the melancholy side, moving into angst and then back to melancholy. "White Noise" is a great lead track and soon to be released as the first single off this album.

"Sofa Surfers", an album referred to by the band as "the red album" is an intimate trip into a musical world Wolfgang Schlögl, Markus Kienzl, Michael Holzgruber and Wolfgang Frisch are proud to share, and rightly so; it's nicely written, richly emotional, and hard to define.

Premiere of their latest album "Blindside" is scheduled to 29. January 2010.

Added:
The group then left Klein for Monoscope Productions, which released Blindside in 2010 as well as 2012's Superluminal and 2015's Scrambles, Anthems and Odysseys. Also in 2015, Sofa Surfers provided the music for the crime comedy Das Ewige Leben (Life Eternal). In 2017, Monoscope issued 20, a mix of original songs and reworked favorites in celebration of Sofa Surfers' 20 years together.