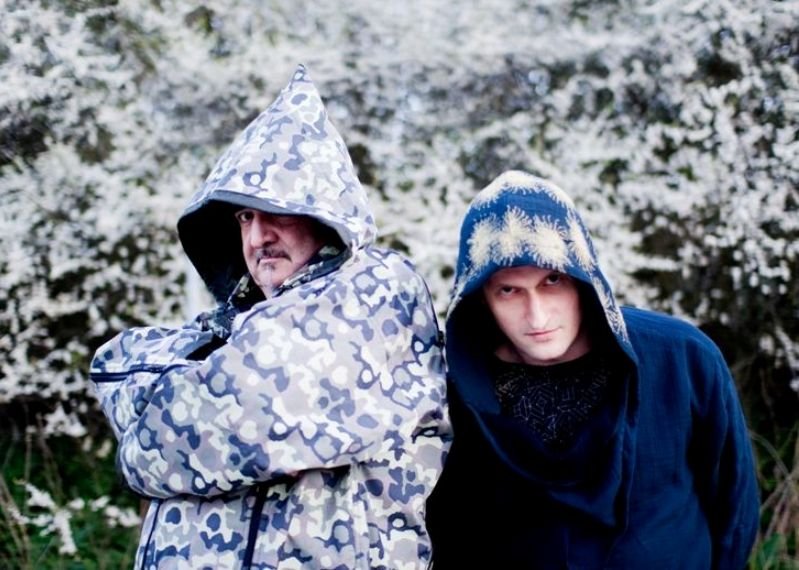 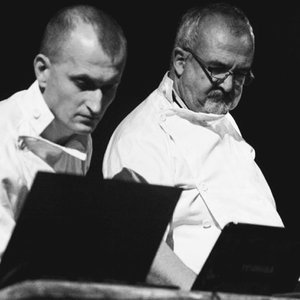 SoiSong was a collaboration between Peter Christopherson (Coil, Throbbing Gristle, X-TG, The Threshold Houseboys Choir) and Ivan Pavlov (a.k.a. CoH).

Primarily located on the Eastern Pacific Rim, SoiSong made its debut in Japan in March 2008 and ended with Christopherson's death in November 2010.

The two-man show combined Ivan's uncompromisingly-visceral computer based music with Sleazy's decadent, dark and whimsical approach to artificial vocals and 'South Seas' instrumentation. The power and energy of Youth and the Russian Scientific Establishment… with the filth, decay and corruption of English Maturity.

SoiSong's 2008 EP qXn94 was available for free download from www.thresholdhouse.com and in a Collector's Specially Packaged edition, exclusively from the band at shows. The album xAj3z was released in April 2009.