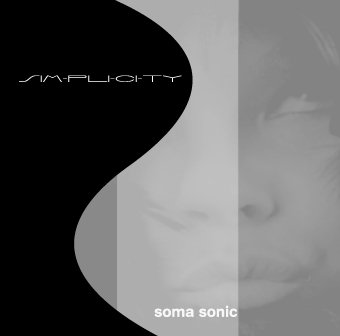 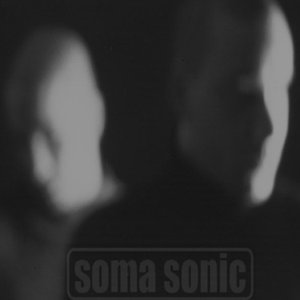 Soma Sonic: are producers, writers, soundtrack composers and recording artists Francois Paterson and Dominic Paterson. The brothers have been collaborating on music as a team for the past 8 years beginning with their debut album Future, a moody, down-tempo excursion, which was released on their own Subsonic Recordings label in the fall of 1999.

Since then, the music of Soma Sonic has appeared on numerous compilation albums, movie soundtracks, feature films, tv commercials and television shows both domestically and internationally.

In late 2003 Francois and Dominic met Christelle Pechin (singer/lyricist) and began work on the new Soma Sonic album. Based in Geneva, Switzerland but originally from Lyon, France, Christelle is a classically trained singer, pianist, harpist, and arranger. She has performed solo and with various bands and Orchestras throughout Europe.

After 2 years of writing, mixing, arranging, and playing, 26 new Soma Sonic songs were written. Recorded in France, Switzerland, Los Angeles and Toronto "Simplicity" contains 22 songs carefully chosen by France, Dom and Christelle. All music on the album was written, produced, mixed, arranged and masteredby France & Dom, and all lyrics and vocals are by Christelle Pechin.

The music of Soma Sonic continues to appeal to many in the film, television and advertising field. Music from the Subsonic Recordings catalog has been used and continues to be licensed for various uses in both international & domestic feature films, television shows and movie soundtracks.