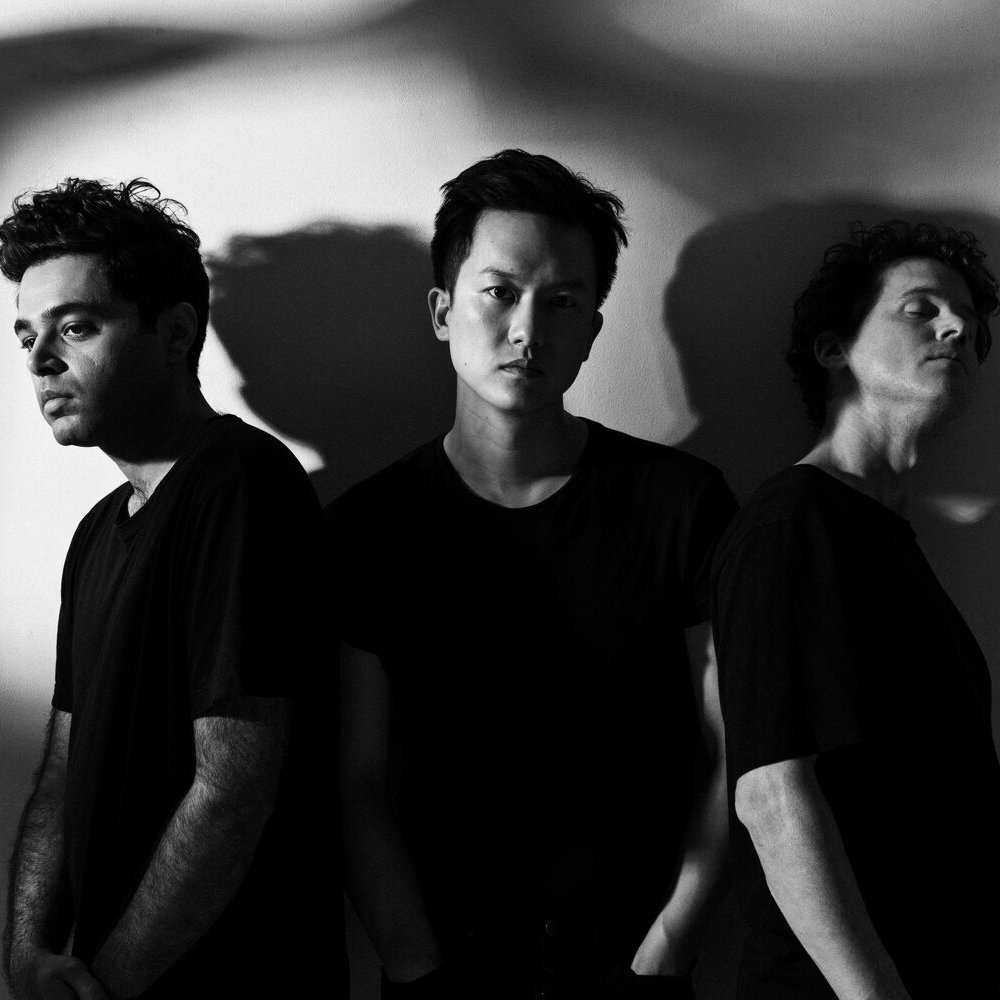 Son Lux is Ryan Lott. His debut recording, At War With Walls and Mazes (2008), earned him the title of "Best New Artist" by NPR's All Songs Considered. In 2011 he followed up this release with We Are Rising which Consequence of Sound described as “the dark, operatic middle ground between Owen Pallett and In Rainbows-era Radiohead or Wild Beasts’ fantastic, operatic heights.”

In the last 4 years Lott has built an impressive list of collaborators including everyone from indie-rock darlings such as Sufjan Stevens, Peter Silberman (The Antlers), These New Puritans, My Brightest Diamond; to composers and classical world institutions such as Nico Muhly, Richard Perry (Arcade Fire), Judd Greenstein, yMusic, ETHEL, and Pulitzer Prize winner Caroline Shaw; to rappers Serengeti, Busdriver and Beans (Antipop Consortium).

Production credits include arranging and programming for four major feature films, most notably Looper (2012), plus his recent score for the forthcoming Disappearance of Eleanor Rigby (2013). In addition to his commissioned work, the Son Lux catalog has been licensed for both film (The Romantics, Looper) and television (Parks and Recreation, American Horror Story). As a composer Ryan has scored commercials for a long and impressive list of clients such as Absolut, IKEA, Coca-Cola, Audi and many others.

Recently Son Lux has performed at Carnegie Hall with the Young People's Choir of New York, held a weeklong residency at the Joyce Theater with Stephen Petronio Dance Company, performed with the Indianapolis Symphony Orchestra, and has shared the stage with Laurie Anderson, Philip Glass, Kate Davis, and Dose One. He will be collaborating this summer with Serengeti and Sufjan Stevens and world renown visual artist Jim Hodges for a musical accompaniment to a traveling retrospective of Hodges work debuting at the Walker Art Center in February of 2014.

Son Lux will be releasing his third full-length release via Joyful Noise Recordings (Kishi Bashi, Sebadoh, Talk Normal), which positions Son Lux at the helm of a diverse and impressive ensemble of instrumentalists and singers including Chris Thile (The Punch Brothers), Peter Silberman (The Antlers), Lily & Madeleine, Ieva Berberian (Gem Club), as well as other previous collaborators. Meditative and heaving with energy, the album weaves disparate elements into a singular vision of a world both strange and welcoming.