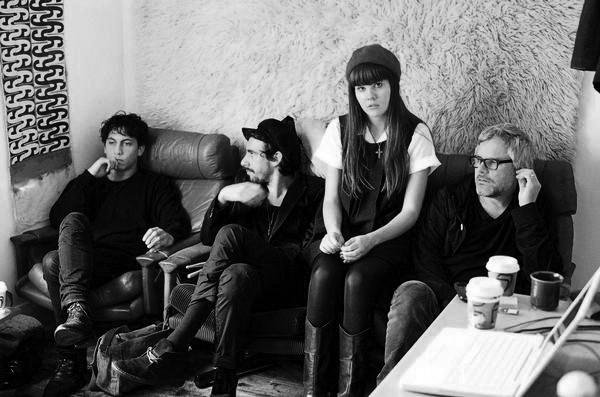 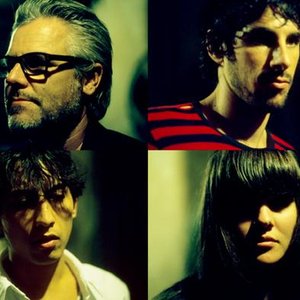 Songs are a Sydney based band (featuring members of New Zealand's post-punk wailers This Night Creeps and Ela Stiles of sisterly-duo The Said Sos) that do only simple things. From their single-syllable handle to their hand-drawn artwork to their music itself; it all has to be simple.

Born in mid-2007, Songs have only been playing to the public as of this year (2008). They have signed a deal with Sydney label Popfrenzy (home to other acts such as The Gossip, Black Mountain, Jeremy Jay, The Ruby Suns and a whole bunch more) and have since played shows with Deerhunter, Beach House, Adam Green, Guy Blackman, The Lucksmiths, Clue To Kalo and a whole stack more.

The group currently have a self-titled EP to their name and are soon to release a split 7" with Melbourne's very own, Love Of Diagrams.

"Inspired by bands like The Clean and The Go-Betweens, Songs make music that sounds like dancing around your kitchen."
- Yen Magazine

"An unmistakable heart. It reminds me of falling in love in other cities."
- Mess & Noise Magazine

"Its the musical equivalent of a spring breeze through your record collection, but with a discernible substance. Without knowing it when the Pixies wrote 'Here Comes Your Man', they were trying to be Songs."
- Time Out Magazine