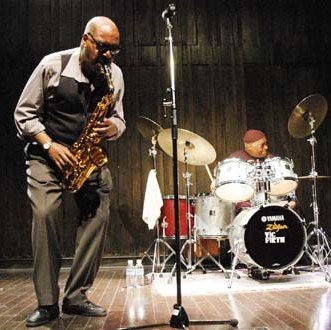 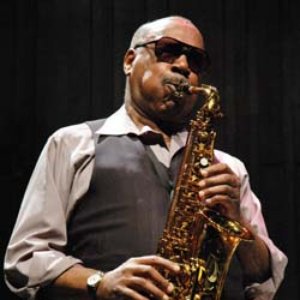 After moving to New York City in 1967, Fortune recorded and appeared live with drummer Elvin Jones's group. In 1968 he was a member of Mongo Santamaría's band. He performed with singer Leon Thomas, and with pianist McCoy Tyner (1971–73). In 1974 Fortune replaced Dave Liebman in Miles Davis's ensemble, remaining until spring 1975, when he was succeeded by Sam Morrison. Fortune can be heard on the albums Big Fun, Get Up With It, Agharta and Pangaea, the last two recorded live in Japan.

Fortune joined Nat Adderley after his brief tenure with Davis, then formed his own group in June 1975, recording two albums for the Horizon Records. During the 1990s, he recorded several albums for Blue Note. He has also performed with Roy Brooks, Buddy Rich, George Benson, Rabih Abou Khalil, Roy Ayers, Oliver Nelson, Gary Bartz, Rashied Ali, and Pharoah Sanders, as well as appearing on the live album The Atlantic Family Live at Montreux (1977).
Sonny Fortune died at the age of 79 in October 2018.

As sideman
With Rabih Abou-Khalil