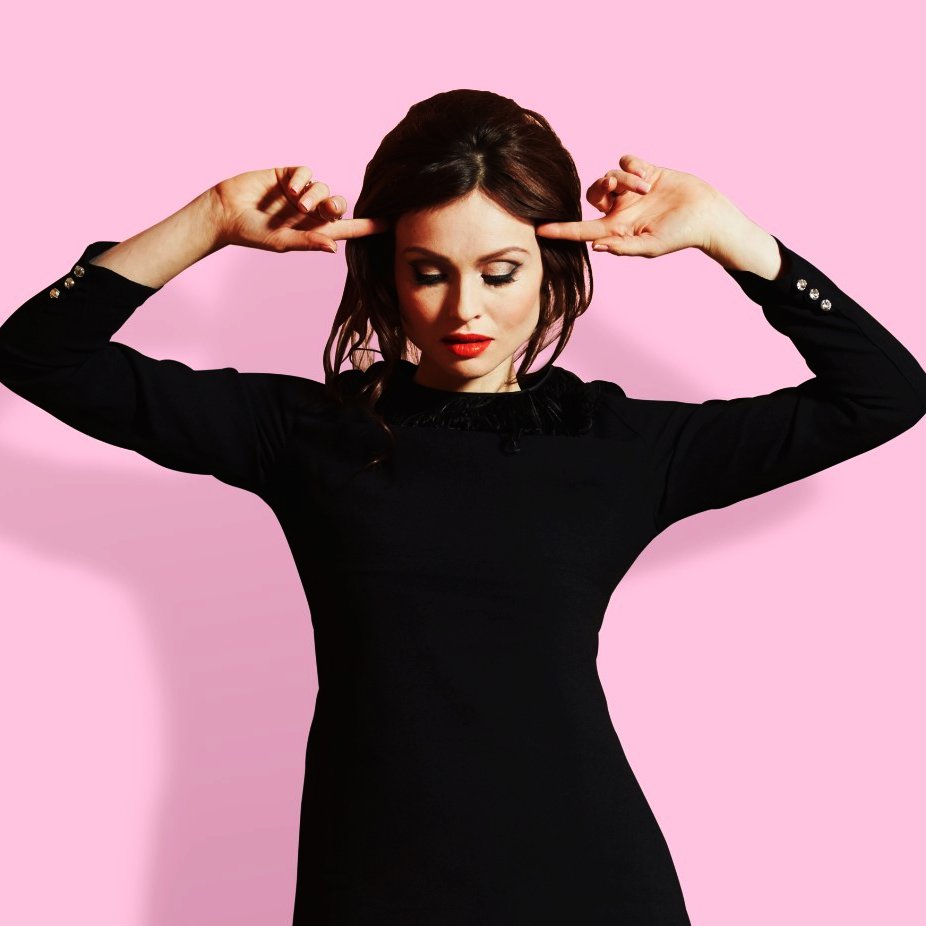 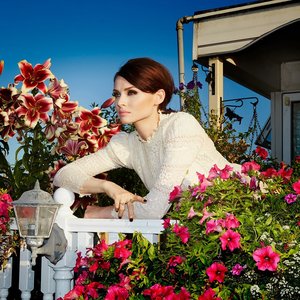 Sophie Michelle Ellis-Bextor (born 10 April 1979) is an English singer, songwriter and model. She first came to prominence in the late 1990s, as the lead singer of the indie rock band theaudience. After the group disbanded, Ellis-Bextor went solo, achieving widespread success in the early 2000s. Her music is a mixture of mainstream pop, disco, nu-disco, and 1980s electronic influences.

Ellis-Bextor has released six solo albums: Read My Lips, Shoot from the Hip, Trip the Light Fantastic, Make a Scene, Wanderlust and the most recent, Familia, which was released on September 2nd 2016.