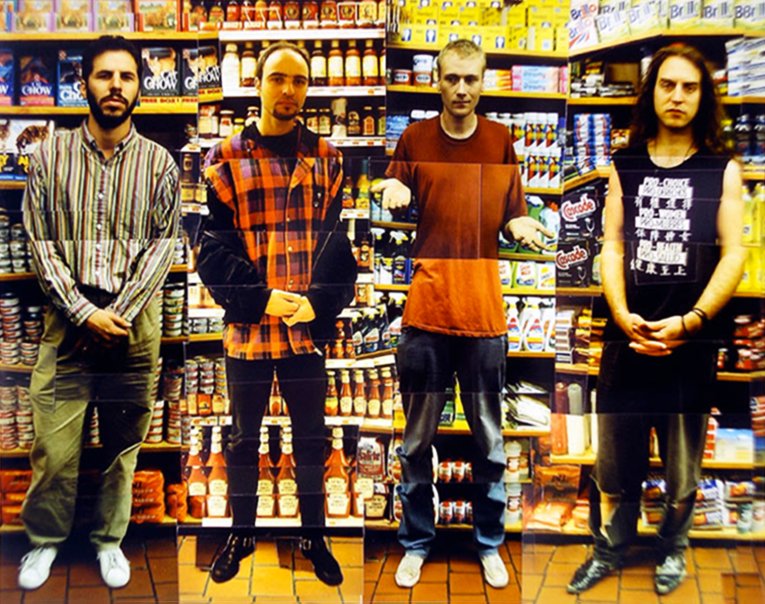 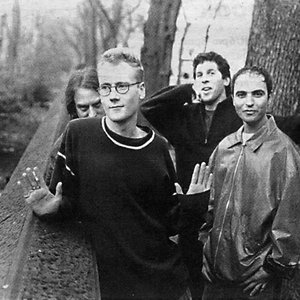 Soul Coughing,was founded by vocalist and guitarist Mike Doughty (who billed himself at the time as 'M. Doughty'), a folk singer, slam poet, and music writer.

Doughty was a doorman at the old Knitting Factory on Houston Street in New York. While working there he met sampler artist Mark De Gli Antoni, upright bass player Sebastian Steinberg, drummer Yuval Gabay, and artist David Linton. Doughty convinced them to join him in forming a new band. They played their first gig, as 'M. Doughty's Soul Coughing' at the Knitting Factory on June 15, 1992, a late-Monday night slot that Doughty cadged from his boss because nobody else wanted it. In 1993, he founded a club night called SLAW at CBGB's 313 Gallery, which was meant to emulate the popular jazz and hip hop club Giant Step, but eventually became a showcase for Soul Coughing. Posters for SLAW were headlined 'Deep Slacker Jazz' (a parody of The Who's slogan 'Maximum R&B'), which became an enduring description of the band's sound.

The band broke up in 2000, after years of feuding over songwriting credits and publishing money. Doughty continued as a solo artist, and Gabay, Steinberg, and De Gli Antoni have been involved with other projects including a trio disc sans Doughty in 2004.