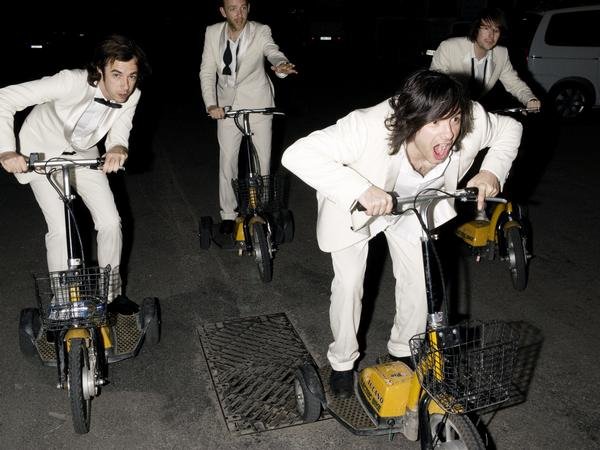 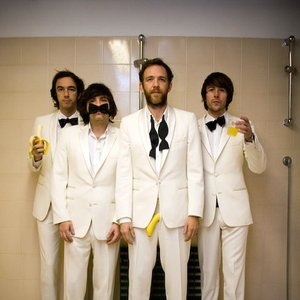 Soulwax, headed by David and Stephen Dewaele, is an electronic and alternative band hailing from Ghent, Belgium with traces as early as 1992. Though the Dewaele Brothers have created several major albums under this moniker, they are perhaps best-known for their influential contributions to the bastard pop genre under the name Fucking Dewaele Brothers and 2 Many DJ's. and the landmark record As Heard On Radio Soulwax, Pt. 2. They are the main act of any Radio Soulwax event.

The group has also done a number of official and unofficial remixes, including Daft Punk Is Playing At My House, Robot Rock and DARE.

These days Soulwax play frequent gigs with double sets morphing seamlessly between Soulwax and 2 Many DJ's. While summer 2005 saw rock shows by Soulwax followed by 2 Many DJ's mixing sessions, this summer they've been touring with a dance-oriented electro-rock shows under the Radio Soulwax banner, implementing the trappings of both a rock band and an electronic project, wedged between two sessions of dj-ing by themselves and others, notably Justice, whose set closely follows the style of As Heard On Radio Soulwax, Pt. 2 as well as displaying their own style with.

On a side note, the godson of one of the Dewaele brothers has joined forces with a fellow musically inclined colleague and started a project, ego troopers, which is gaining much attention throughout the online rave "blog" scene.