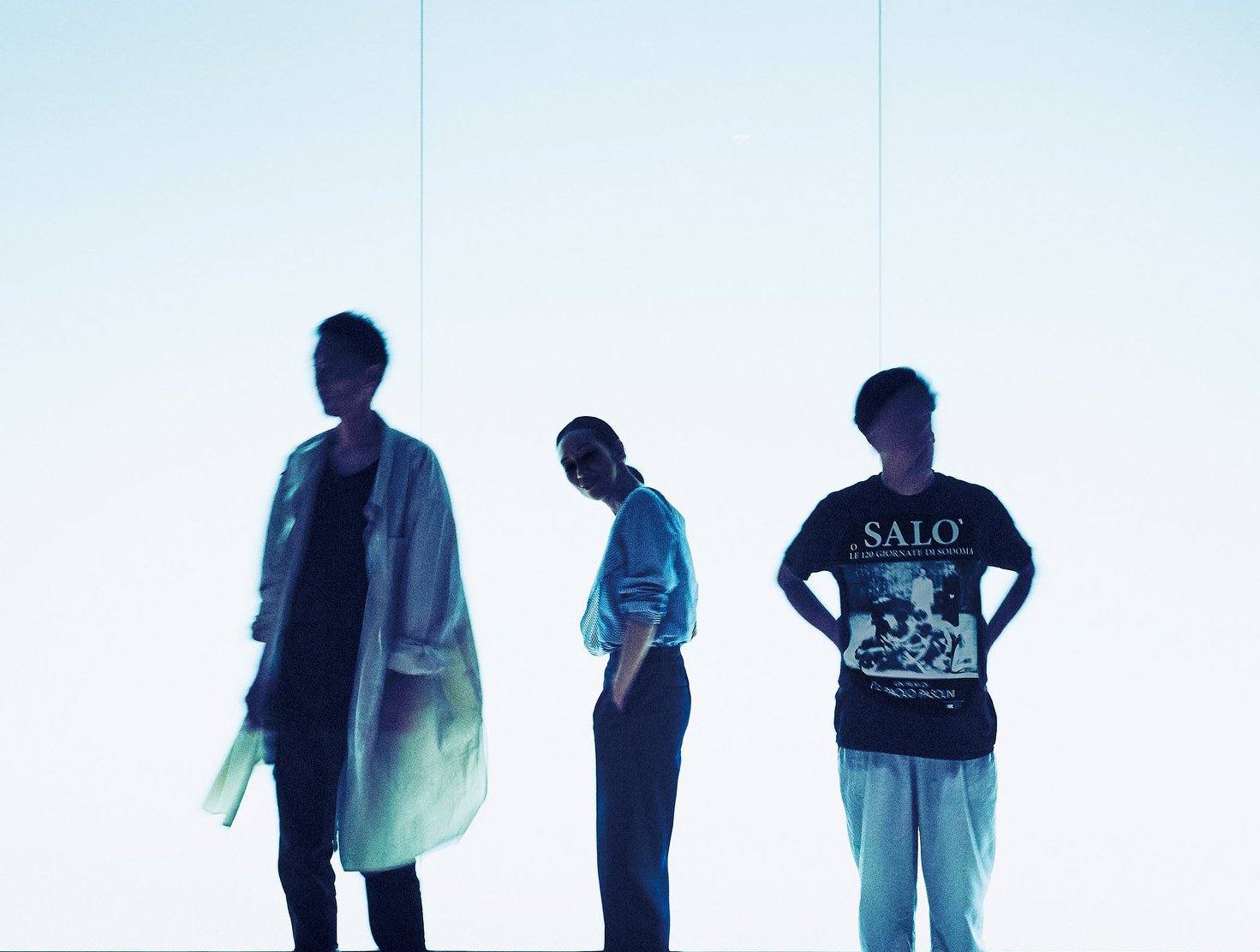 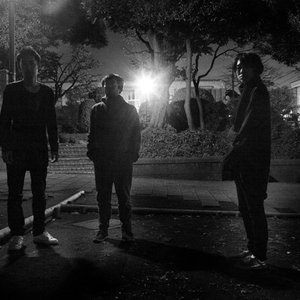 Formed in 1998 in Shimokitazawa District, Tokyo, Japan, Spangle call Lilli line consist of three people: Kana Otsubo, Ken Fujieda and Kiyosaki Sasahara. In addition to Spangle call Lilli line, each member has been actively working for various side projects in and outside of Japan. Kana Otsubo (vocal) works for her own solo project as NINI TOUNUMA while Ken Fujieda and Kiyosaki Sasahara work as a unit, 点と線 - TEN TO SEN (DOT & LINE) , and three of them collaborate with other artists locally and outside of Japan.

To date, they have released 10 albums, 2 singles, 3 live albums, and 2 best of albums. They have also participated in numerous compilation albums.

Spangle call Lilli line's beginnings trace back to Otsubo and Fujieda, friends from art school, who began playing together in December of 1998. Sasahara and drummer Kabasawa, also friends from university, joined in 1999 and 2000, respectively. The band was christened "Spangle call" (the "Lilli Line" to come later), derived from a Japanese pronunciation of "spangle" ("supankooru," chosen for its sound), while the "call" was a continuation from the "kooru" of "supankooru."

Tokyo's Shimokitazawa district has continually been one of the hot spots for indie rock action, and over the past several years, numerous groups sporting a laid-back style have come to the forefront of the scene. Amongst these musicians (loosely grouped under downtempo), Spangle call Lilli line has arisen as one of the flagship bands.

In keeping with Spangle call's standard rock instrumentation, their style reaches well beyond downtempo, a relaxed and heavily electronic genre. While the band is often described as post-rock, their sound is more of a compromise between the two. Songs are not bound by verse-chorus convention, but drift lazily, guided by a light melody. The guitars and varied percussion together with numerous (and frequently spacey) electronic additions weave a sound that, while complex, flows very evenly. Otsubo Kana's wispy vocals contribute an organic piece to the melody as well, while adding to the relaxed atmosphere.

Their self-titled debut was issued in March of 2001 on P-Vine, a label known for electronic and jazz units including Date Course Pentagon Royal Garden and Otomo Yoshihide.

The band continued their trademark style through their third album, 2003's or, in which they aimed to consummate their established sound. The trying studio work leading up to or proved to be the band's breaking point, causing mental breakdowns in Otsubo and the February 2003 departure of their drummer, who had provided much of the creative direction for the album. With Kabasawa gone from the lineup, Spangle call was free to indulge in influences such as R&B, soul, and Motown that their drummer, who had an affinity for lo-fi and post-rock, did not favor.

These changes surfaced in Spangle call's April 2005 album Trace, which was nearly two years in the making (excluding their live release 68SCLL). With Trace, the members recount that they were looking to remove the excess from their music and sound like a new band, as if the album was their debut. The new release was indeed different from its predecessors, with a poppier, R&B style and tracks that were, on the whole, shorter than the usual Spangle call fare.

Shortly after Trace, the release of For Installation, more in tune with the band's classic style, ensued in June. The tracks are mostly comprised of studio outtakes, but according to Fujieda, "the feeling of the album will be clearly different" from that of Trace. Though nothing has been formally announced, the enterprising trio is gearing up for another release in the future.