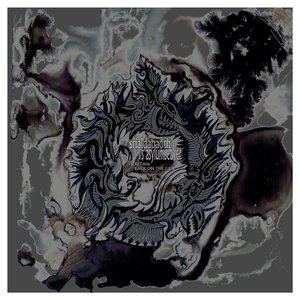 Srialdabaoth is one hat of Oliver Keefe, one which sees him crafting cross genre excursions into equally challenging and beautiful auditory territories.

He also runs Australian boutique label Retort Records, which his home to his first release, an appearance on that label's debut compilation "On Automata".

Srialdabaoth is currently at work on his debut long player, with appearances also scheduled for Retort's ongoing 7" series, which also features Lodsb, Merzbow, and Koby Israelite amongst others