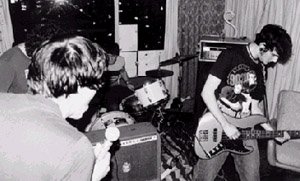 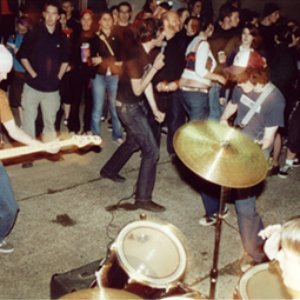 St. Alban's Kids was an Australian screamo band. They played a brand of chaotic punk that was contextually left of centre. As a result they influenced several later bands hailing from Australia, My Disco and Love Like… Electrocution among them. Their brief catalogue is rare, as is much information about the band. Their music contained strong politcal and intellectual overtones and carried an overall DIY aesthetic.