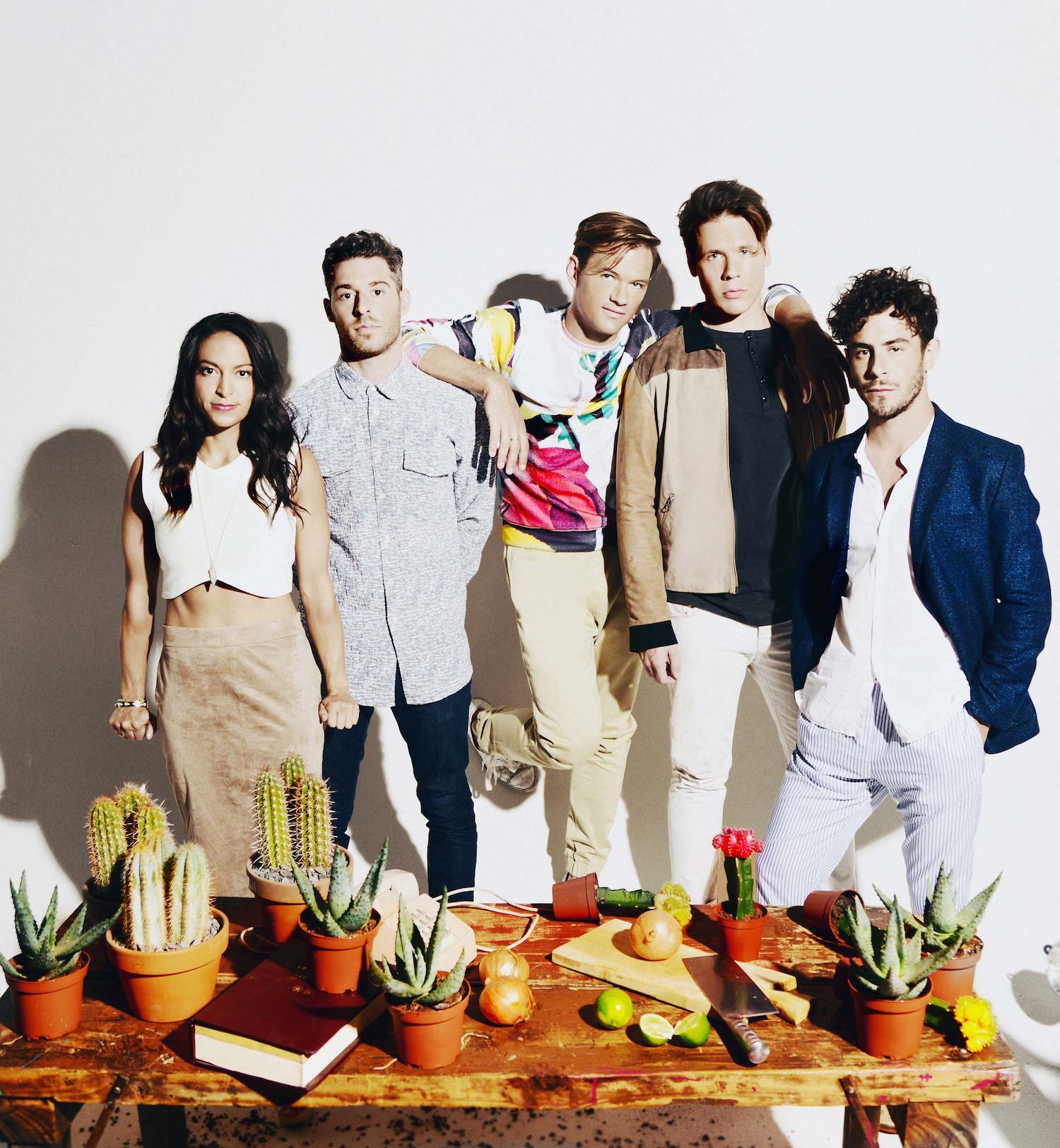 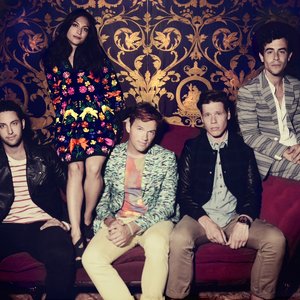 Even in the urban wilds of Brooklyn, there may be no one else like Jean-Philip Grobler, aka St. Lucia. Originally from Johannesberg, St. Lucia grew up performing with the Drakensberg Boys Choir School. When the choir wasn't traveling - they toured Japan, Australia, Europe and more - they stayed in an enclave tucked in the South African mountains, learning everything from Bach to minimalist opera.

A young musician could hardly find better training. But musically, St Lucia's heart lay elsewhere, and South Africa was full of other rhythms. "My mom says I used to sing along to Michael Jackson," he says - an ordinary anecdote, until he adds, "when I was an infant." As a young teenager, he started to feel that he'd had his fill of classical, and it felt like an epiphany when he discovered the direct emotionality of pop. Eventually, he left the creative "small pond" of South Africa for England, where he spent three years studying music in Liverpool.

St. Lucia's journey ended - as so many journeys do - in New York City, where he started working on the tracks that would ultimately turn into his self titled debut release on Neon Gold. The atmospheric quality of St. Lucia's electronic pop is powerful, with the musician's global travels and history of secret hideaways effortlessly passed onto the audience through his dreamy, shimmering synths.