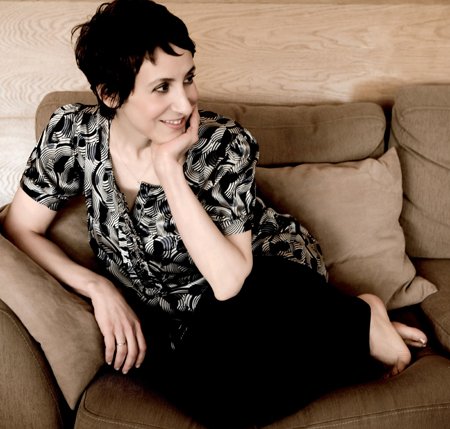 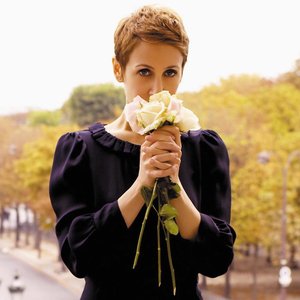 Stacey Kent (born March 27, 1968 in South Orange, New Jersey) is a Grammy-nominated American jazz vocalist, who debuted in 1997 with Close Your Eyes.

Kent attended Newark Academy in Livingston, New Jersey. She graduated with a Degree in Comparative Literature from Sarah Lawrence College in New York, and moved to England after her graduation. While studying at London's Guildhall School of Music and Drama, she met tenor saxophonist, Jim Tomlinson, whom she married on 9 Aug 1991.

Kent has also featured in Tomlinson's 2006 album, The Lyric, which won "Album of the Year" at the 2006 BBC Jazz Awards.

Kent's album, Breakfast on the Morning Tram, was a nominee for Best Jazz Vocal Album at the 51st Grammy Awards (2009).

Trivia: Novelist Kazuo Ishiguro wrote the liner notes to Kent's 2003 album, The Boy Next Door, and also co-wrote four of the songs on the 2007 album, Breakfast on the Morning Tram.