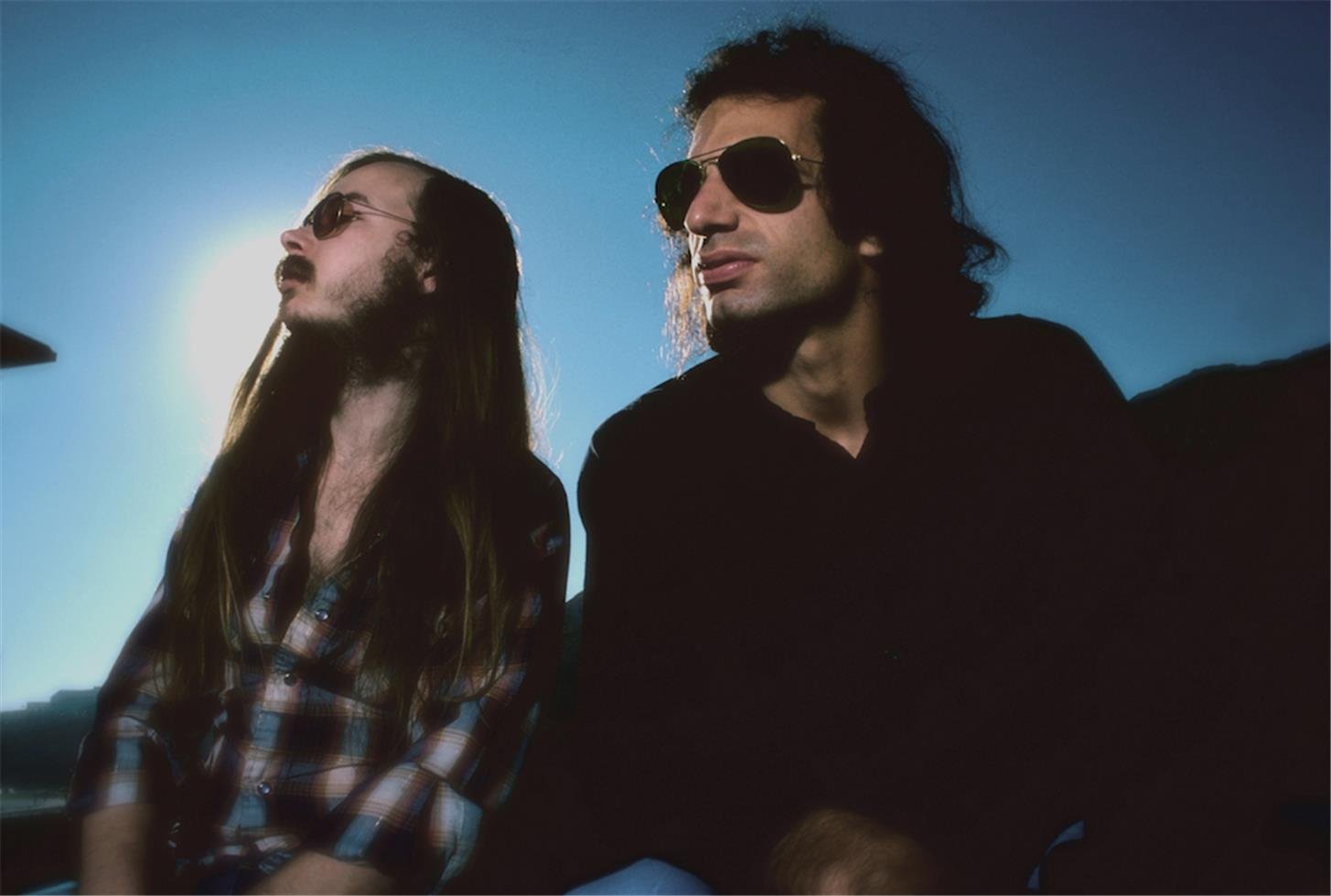 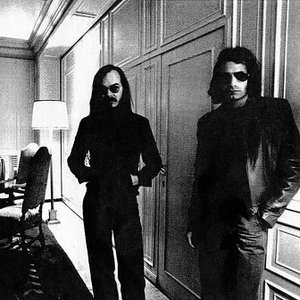 Steely Dan is an American jazz rock band which formed in 1972. The band was formed by Donald Fagen (vocals, keyboards) and Walter Becker (guitar, bass), who met in 1967 while both attended Bard College in Annandale-on-Hudson, New York, and began a songwriting partnership shortly thereafter.

Their music is characterized by dark, witty lyrical narratives, obscure lyrical allusions and complex, jazz-influenced instrumentation and chord sequences, overlying more ordinary popular song structures. Their fastidious standards in the studio and use of world-class sessions players has also been a hallmark of their work. For this, special credit should be given to their long-time producer Gary Katz and engineer Roger Nichols.

In its second stage (1975 - 1980) the group, now consisting solely of Fagen and Becker, became a purely studio-based act, their album releases showing a growing obsession with polished production values, and whose output became increasingly jazz-orientated, culminating in the highly successful 'Aja' (1977) and 'Gaucho' (1980). The two split in 1981 following a tumultuous recording process for the latter album, and personal problems for both members.

In the Eighties, Fagen released his seminal debut album, 'The Nightfly', and took time away from the music industry, whilst Becker, after recovering from drug dependence, was in frequent work as a producer.

The third stage came when Fagen and Becker reunited in 1993, followed by a world tour (their first touring dates in 20 years). In 2000, the Grammy-award-winning 'Two Against Nature' was released to critical and surprising commercial success. Its successor followed swiftly, 'Everything Must Go' being released in 2003. The two albums show a more relaxed attitude to production, less morbid lyrical themes and an upbeat jazz pop sound, but with the characteristic wit and musical complexity of their 20th century work remaining.

Walter Becker passed away on September 3, 2017. This was followed by legal action between Becker's estate and Fagen over ownership of material. Fagen with additional bandmates continues to tour as Steely Dan.