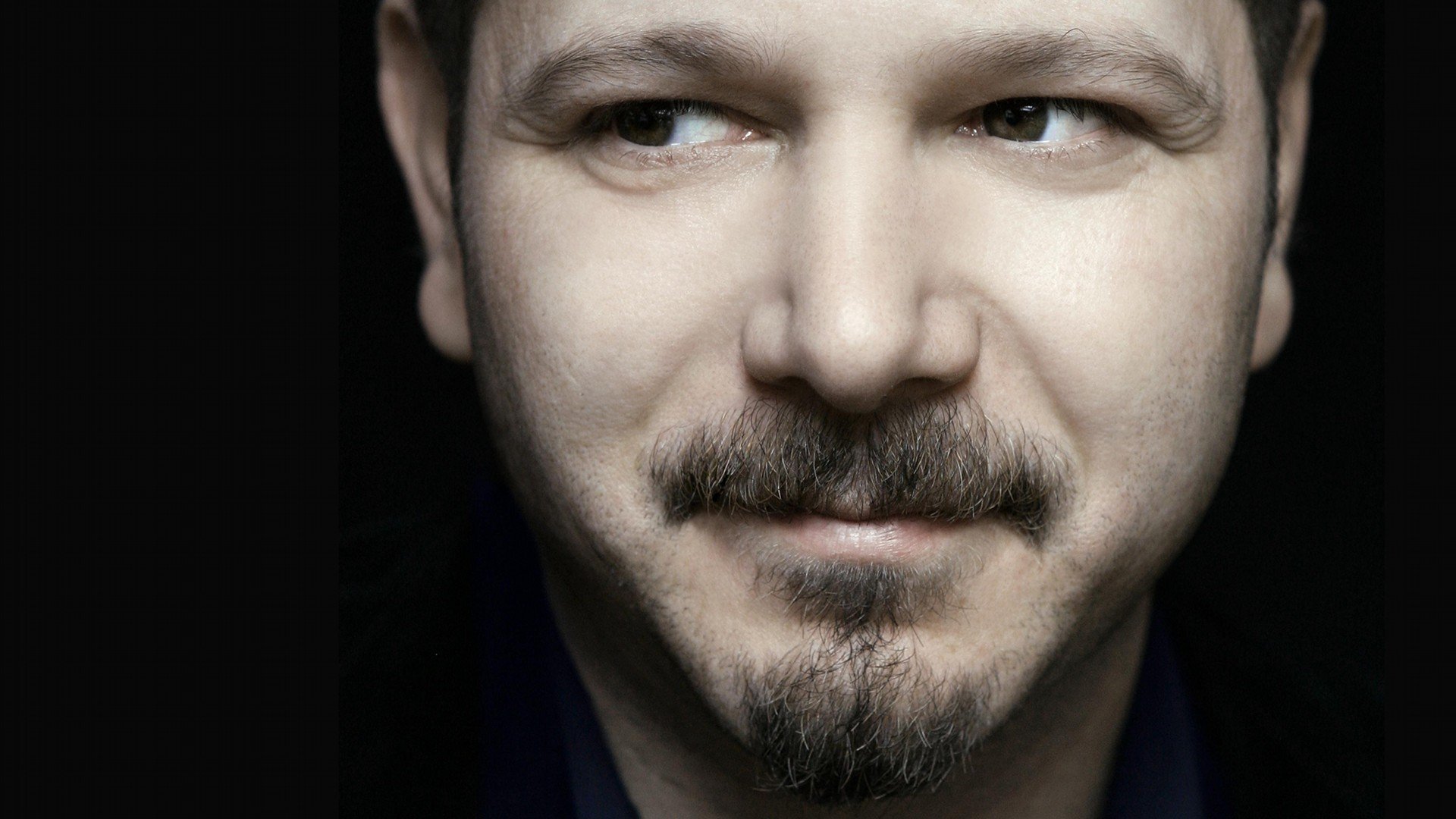 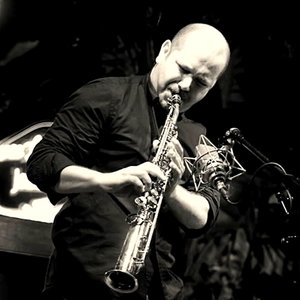 Stefano di Battista (born February 14, 1969) is an Italian jazz saxophonist who plays soprano and alto.
He was born in Rome. He began playing at thirteen with friends and became interested in jazz on hearing Art Pepper. In Italy he received guidance from Massimo Urbani and by his twenties di Battista was performing in Paris. He put out his debut as a leader in 1997 and has toured with the Elvin Jones Jazz Machine.