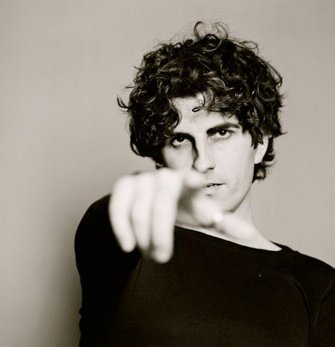 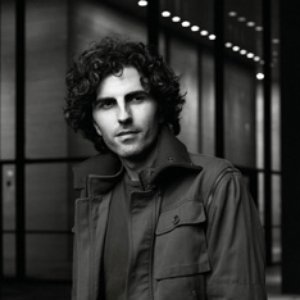 Stephan Moccio is widely recognised and respected amongst the top stars of the music industry for his outstanding musicianship. He has appeared on the albums of some of the industry's best and brightest, including Celine Dione, Sarah Brightman, and Olivia Newton John.

Stephan's wide talents include everything from arranging and conducting classical music to songwriting and composing for television and films. His deep understanding of both classical and contemporary styles has allowed him to merge them in unqiue and innovative ways.

He graduated with honours from the University of Western Ontario with a degree in composition and piano performance. Stephan later turned down a spot at the renowned Berklee College of Music and instead devoted himself to his musical career, founding his own independent label, performing and composing.

Stephan's debut album, Exposure, showcases his songwriting and mastery of the piano.