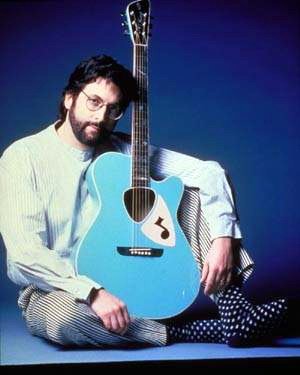 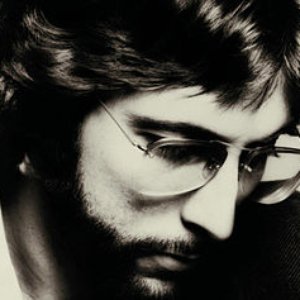 Stephen Bishop (born 14 November 1951 in San Diego, California) is an American singer and guitarist. He had a major hit in 1977 with the song "On and On"; his other hits include "Save It for a Rainy Day," "Everybody Needs Love," and "It Might Be You," the theme from the movie Tootsie. He has also performed many movie themes, including the theme from National Lampoon's Animal House, which he sang in a falsetto voice. He also has a cameo role in that film as the aspiring folksinger whose guitar is smashed by John Belushi in one of the best scenes in the movie. Bishop still keeps the smashed guitar as a memento. Shortly after he appeared in another John Landis movie, The Blues Brothers, as the 'charming trooper' who breaks his watch during the mall chase.

Bishop's song "Separate Lives," from the movie White Nights, was nominated for an Academy Award in 1985, losing out to "Say You, Say Me" from the same film. Bishop wrote it about his breakup with actress Karen Allen, who also appeared in Animal House.