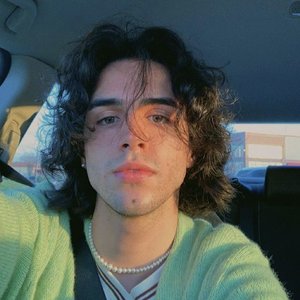 Stephen Sanchez (born 3 November 2002) is an American singer-songwriter from northern California. Sanchez released his debut extended play, "What Was, Not Now" in October 2021.

Sanchez gained prominence through a series of TikTok posts highlighting his singing and writing abilities.His most well known song is "Until I Found You", which, he says, was written about his girlfriend and also features her vocals.

Signing a deal with Republic Records, Sanchez worked with producer Ian Fitchuk on his debut EP "What Was, Not Now" which was released in October 2021.