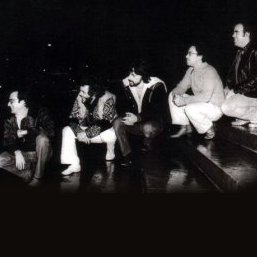 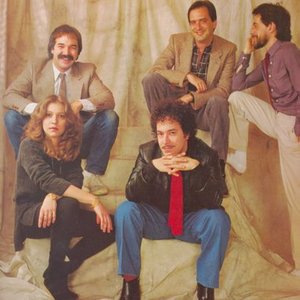 Steps Ahead was formed by vibraphonist Mike Mainieri as a vehicle to bring together some New York virtuosi in a fusion group.

According to the website NYC Records, which include's Mainieri's biographical sketch and touring schedule with Steps Ahead, the 2007 instantiation of Steps Ahead includes: Mainieri (vibes), Bill Evans (sax; not to be confused with the late jazz pianist also named Bill Evans), Bryan Baker (guitar), Anthony Jackson (bass), and Steve Smith (drums), a former member of the rock group Journey. On some stops of the tour, Etienne Mbappe is listed as filling in for Jackson.