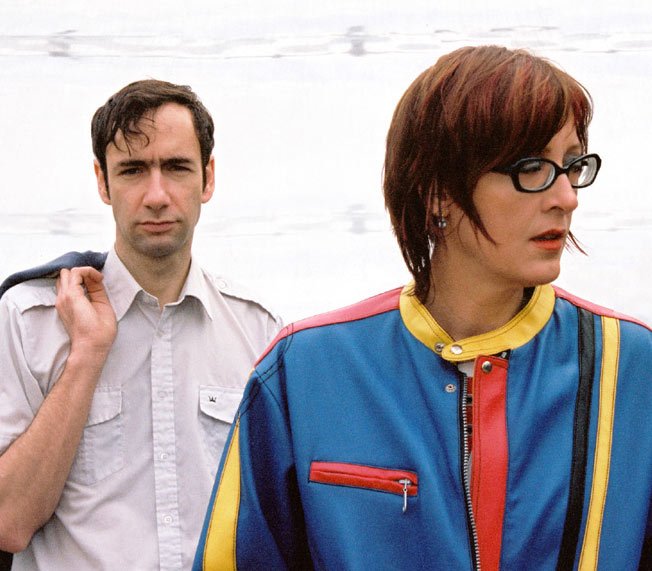 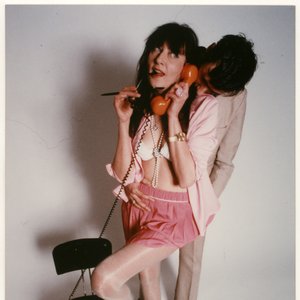 @Stereo-Total
electronic french seen live indie pop
Stereo Total are a German/French indie/electro duo that formed in Berlin during 1993. The group consists of Françoise Cactus (from France, drums and vocals) and Brezel Göring (guitar, synthesizer, sampler). The band's 1999 single "I Love You, Ono" (a cover of "I Love You, Oh No!" by Plastics) was famously used in an American commercial for Dell Computers in 2009.