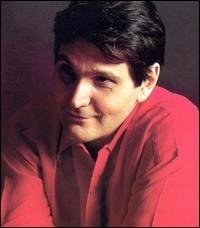 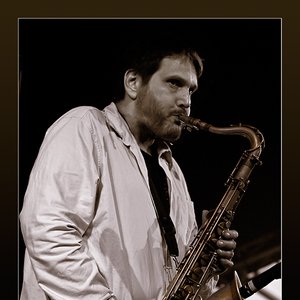 Steve Grossman (born January 18, 1951 in New York City) is a jazz saxophonist who started in jazz fusion, but is most known for hard bop.

He began with alto saxophone at eight, added soprano at 15, and by age 16 could also play tenor. His professional career began in 1969 as Wayne Shorter's replacement in Miles Davis' jazz-fusion band. In that capacity he played soprano sax on Miles's A Tribute to Jack Johnson. From 1971-1973 he was in Elvin Jones's band. Since the 1970s he's led his own groups including the "Steve Grossman Trio."