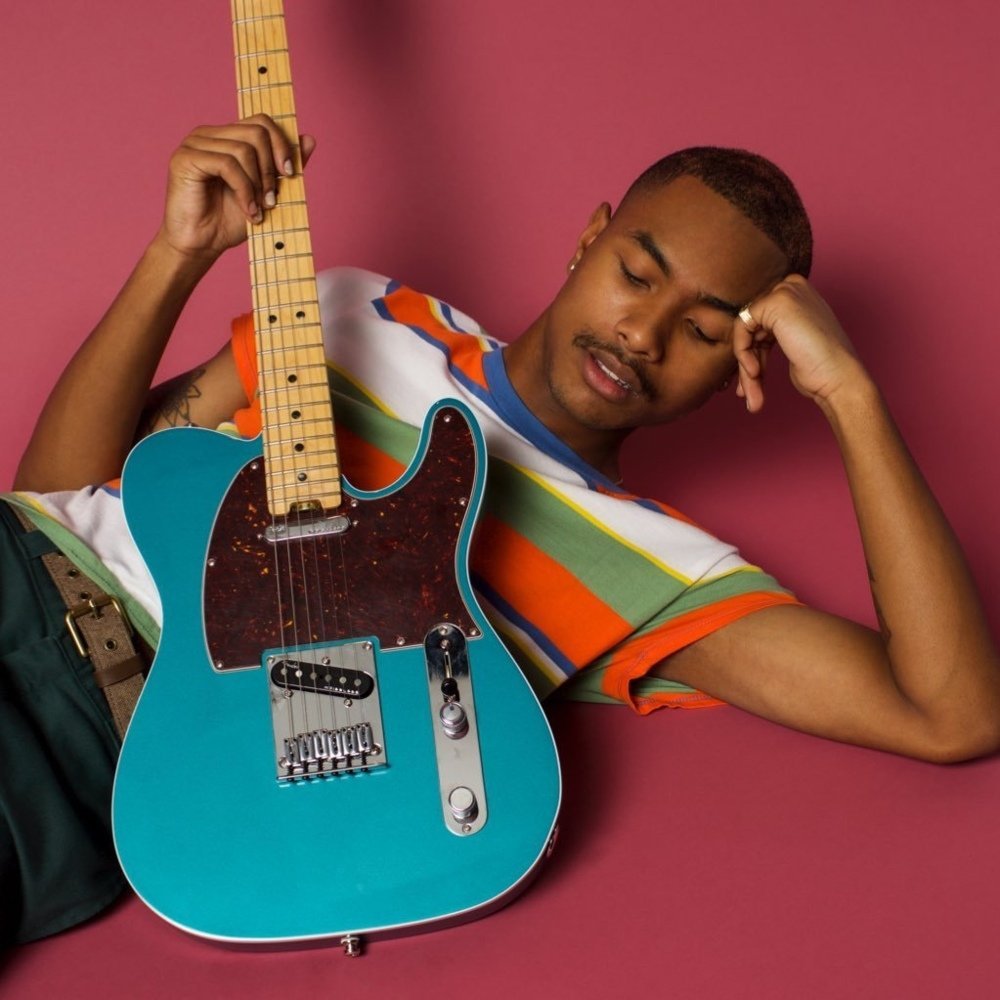 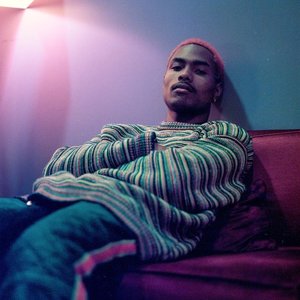 There are two major artists known as Steve Lacy.
(1) Steve Thomas Lacy-Moya (born May 23, 1998), better known as Steve Lacy, is an American musician, guitarist, bassist, singer-songwriter, and record producer. He was born in Compton, California and gained recognition as a member of the Grammy-nominated R&B band, The Internet, in 2015. In February 2017, Lacy released his debut project, a song-series, titled Steve Lacy's Demo and his debut album, Apollo XXI, was released on May 2019. On December 4, 2020, Lacy released a compilation album titled The Lo-Fis.

(2) Steve Lacy (July 23, 1934 – June 4, 2004), born Steven Norman Lackritz in New York City, was an American jazz saxophonist and composer recognized as one of the important players of soprano saxophone. Coming to prominence in the 1950s as a progressive dixieland musician, Lacy went on to a long and prolific career. He worked extensively in experimental jazz and to a lesser extent in free improvisation, but Lacy's music was typically melodic and tightly-structured. Lacy also became a highly distinctive composer, with compositions often built out of little more than a single questioning phrase, repeated several times.
After Lacy was diagnosed with cancer in August 2003, he continued playing and teaching until weeks before his death on June 4, 2004 at the age of 69.