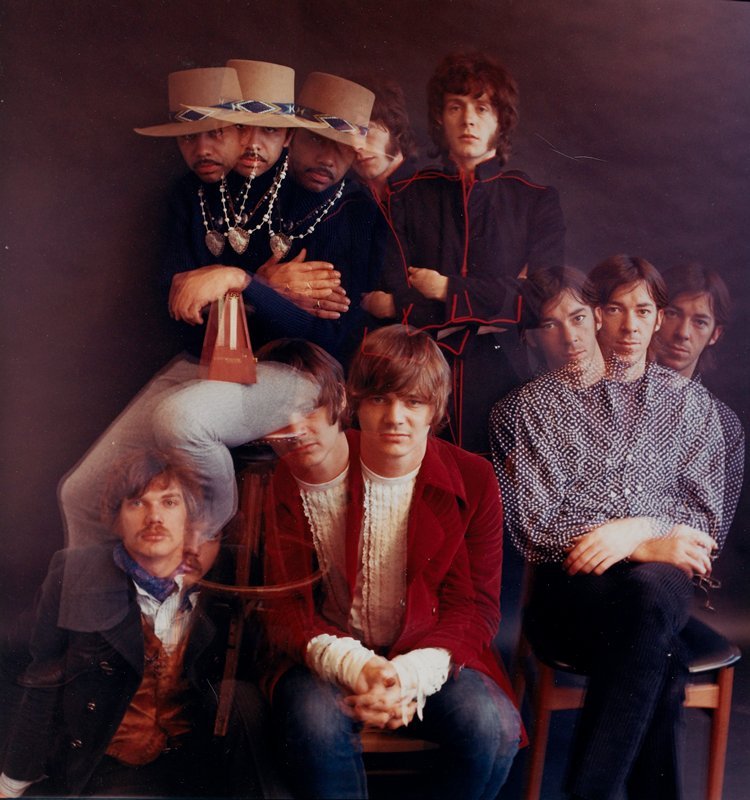 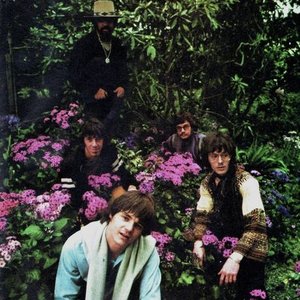 Steve Miller Band is an American rock band formed in 1967-8 in San Francisco, California, USA. The band features Steve Miller on guitar and lead vocals, and is known for a string of (mainly) mid-1970s hit singles that continue to be staples of the classic rock radio format.

Steve Miller (born 5 October 1943) is a blues and rock and roll guitarist and performer. He was born in Milwaukee, Wisconsin but attended high school in Dallas. While at St. Mark's School of Texas, he formed his first band, The Marksmen. Miller taught one of his classmates, Royce Boz Scaggs, a few guitar chords so that he could join the band; Scaggs became better known by his nickname, Boz. Miller attended the University of Wisconsin-Madison during the 1960s, where he formed The Ardells. Scaggs joined the Ardells the next year. Ben Sidran was added to the Ardells as a keyboardist the following year.

In 1968, Miller formed the Steve Miller Band, with Scaggs handling vocals, and released an album, Children of the Future, the first in a series of discs rooted solidly in the psychedelic blues style that dominated the San Francisco music scene at the time. Scaggs would leave the band after a couple of albums with vocal chores taken over by drummer Tim Davis; Miller himself would begin singing occasional lead on 1969's Brave New World. These albums performed respectably on the album charts but failed to yield a hit.

In the 1970's the band had some hits that became classics over the years - Jet Airliner, with some evocative lyrics that brought home the loss of life on the road; and The Joker which includes the famous line about the "pompatus of love", which is of course nonsense, but that didn't stop a lot of stoned folks from spending years talking amongst themselves.

John King (drummer during "The Joker" era) died after a short bout of kidney cancer on October 26, 2010.