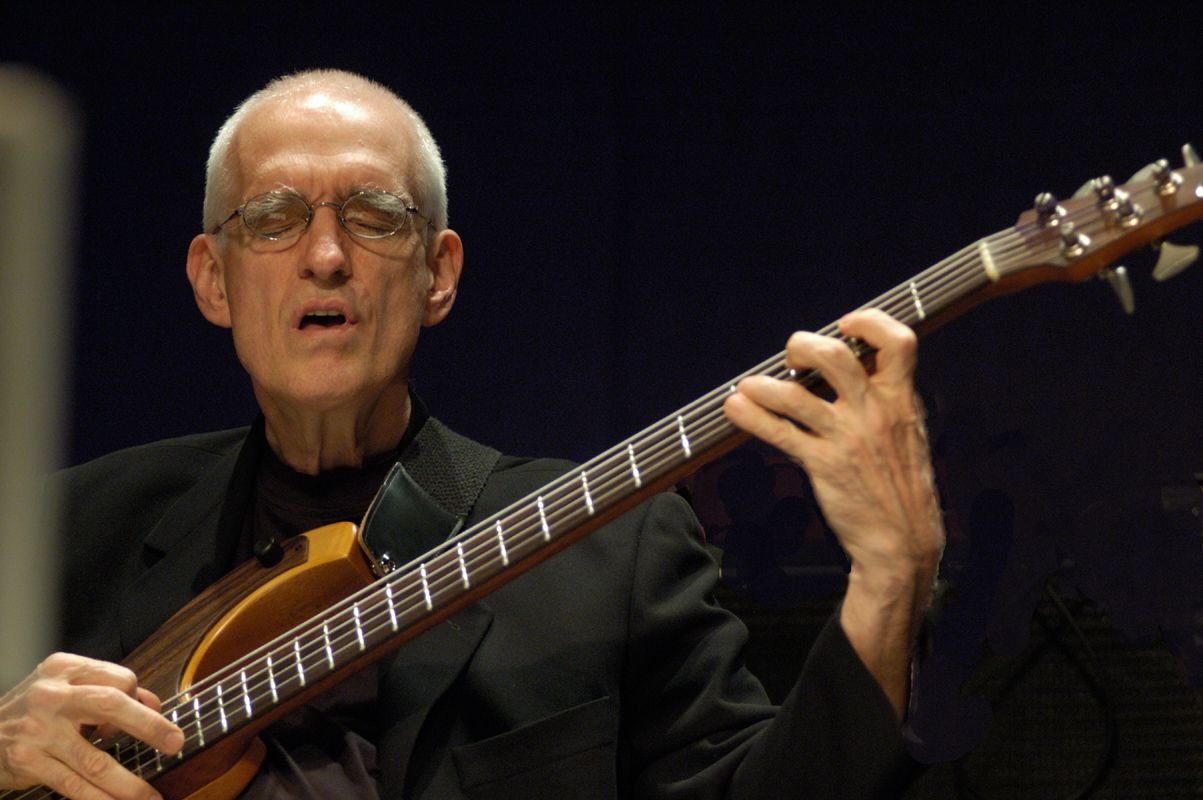 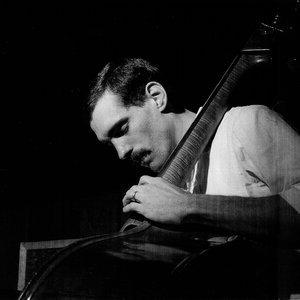 As a child, Swallow studied piano and trumpet before turning to the double bass at age 14. While attending a preparatory school, he began trying his hand in jazz improvisation. In 1960 he left Yale, where he was studying composition, and settled in New York City, playing at the time in Jimmy Giuffre's trio along with Paul Bley. Since joining Art Farmer's quartet in 1964, Swallow began to write. It is in the 1960s that his long-term association with Gary Burton's various bands began.

In the early 1970s, Swallow switched exclusively to bass guitar, of which he prefers the 5-string variety. Along with Bob Cranshaw, Swallow was among the first jazz bassists to switch exclusively to electric bass guitar (with much encouragement from Roy Haynes, Swallow's favorite drummer). Swallow plays with a pick (made of copper by Hotlicks), and his style involves intricate solos in the upper register; he was one of the early adopters of the high C string on a bass guitar.

In 1974-1976 Swallow taught at the Berklee College of Music. It is often speculated that he had an influence on the contents of The Real Book, which includes a fair number of his early compositions. He later recorded an album of the same name (Real Book), with the picture of a well-worn, coffee-stained Real Book on the cover.

In 1978 Swallow became an essential and constant member of Carla Bley's band. He toured extensively with John Scofield in the early 1980s, and has returned to this collaboration several times over the years.

Swallow has consistently won the electric bass category in Down Beat magazine's yearly polls, both Critics' and Readers' polls, since the mid-80s. His compositions have been covered by, among others, Jim Hall (who recorded his very first tune, "Eiderdown"), Bill Evans, Chick Corea, Stan Getz and Gary Burton.