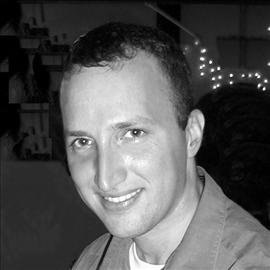 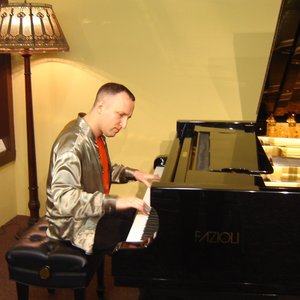 More About the Artist
By Heath Andrews

“The most significant thing that could happen with my music on a broad scale is for it to help people feel whole, reduce stress and contribute to peace.” This heartfelt wish from pianist Steven Cravis is made from the same love and respect for the human spirit that permeates his musical works.

Originally from Massachusetts, Steven Cravis began taking piano lessons at the age of seven. He would later continue his musical journey by studying piano performance at the Berklee College of Music in Boston. The last two decades have seen Steven release several albums of his peace inspiring, solo piano work including 1992’s True Reflections and 1995’s The Sound of Light. His work, a combination of New Age and Meditational Jazz, can be compared to the works of Jim Brickman, George Winston and Yanni. The release of numerous singles and the further development of his meditational songwriting have culminated in the release of his 2010 album, Healing Piano.

Fellow pianist/composer, and founder of Whisperings SoloPianoRadio.com, David Nevue says of the album,
“This has a special magic about it. It's soothing… like listening to chimes in a light summer wind…it's a soft caress to the ears. If you were able to take peaceful dreams and put them to music, this is what it would sound like.”

Healing Piano was also listed as one of the top 10 favorite albums of 2010 by Kathy Parsons of Mainlypiano.com