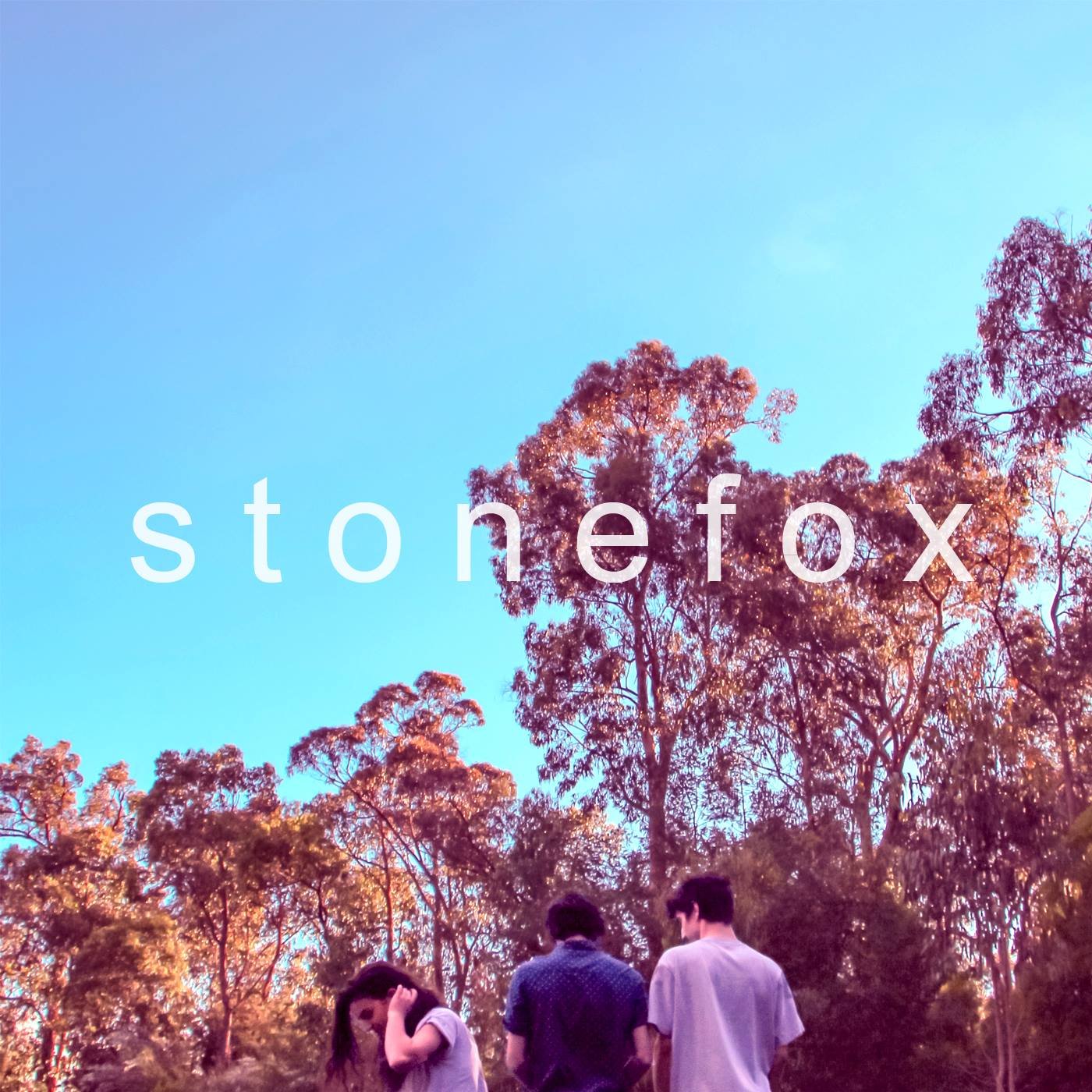 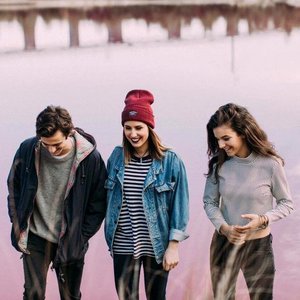 2) A trio of young 20-somethings trying their hardest to stay authentic. All former high school buddies, the band consists of singer/guitarist Jordan Asher, bassist/lead guitarist David Barnard, and drummer/multi-instrumentalist Jeff Rosenthal. Having played in several local South Florida bands previously, the band finds themselves realizing more than ever that the chemistry present in the current lineup is undeniably the most powerful yet.
In late 2007 the band’s final lineup came together, as did their sound. Having gone through a discouraging studio recording experience, the band decided to self-record their first full-length LP entitled “Dead In the Sun”. It’s raw, it’s bluesy, it’s experimental - it is the band’s free-flowing creativity laid down in a couple of living rooms using barely professional recording equipment/programs. Yet Stonefox use what they have to its fullest potential and the outcome is a brand of brilliantly edgy music all their own, which should turn some heads in the very near future…