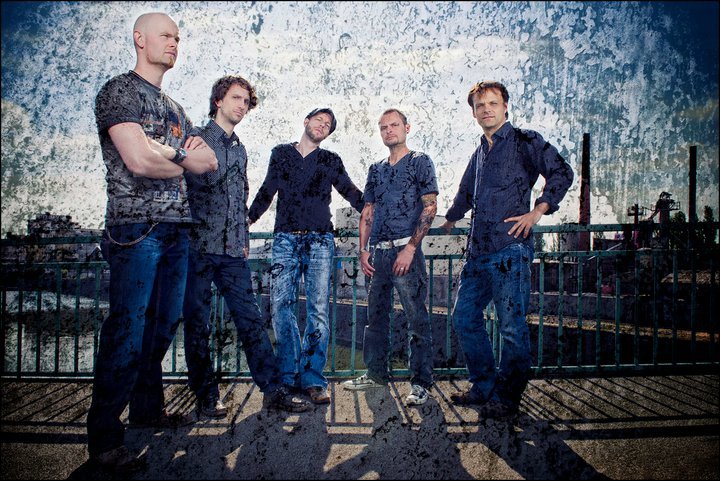 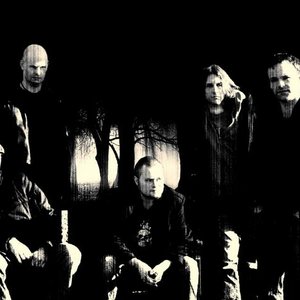 The album contains nine tracks plus one bonustrack (Rain is the Most Beautiful Color) in melodic progressive rock style in the vein of Sieges Even. However, Subsignal's music is clearly more calm and tranquil, more often expressing positive emotions instead of melancholic. The release was followed by a short tour as support for Jane and Saga, as well as several headlining shows in Germany, Italy and Austria.

Their second record, Touchstones, was released three years later, in September 2011. It contains 12 tracks, which feature heavier guitars and a somewhat darker sound compared to their debut while still upholding Subsignals signature sound. Furthermore, several guest musicians appear on the album, for example Isabel Flössel (guest vocals in The Lifespan Of A Glimpse) and a String Trio.

The band is currently on a headliner tour, promoting the release. Isabel Flössel also appears on tour as a temporary support for the band, providing background vocals. Since release of Touchstones, Subsignal play less songs originally by Sieges Even live and instead focus on their own material.